Kids, it is that time again. Time to throw new valvesprings and seals in the beast, rough up the bottom and head to Burley Idaho. The home of the Idaho Regatta. This event shares almost 50 years of history, and won't let a little social distancing rain on the parade. 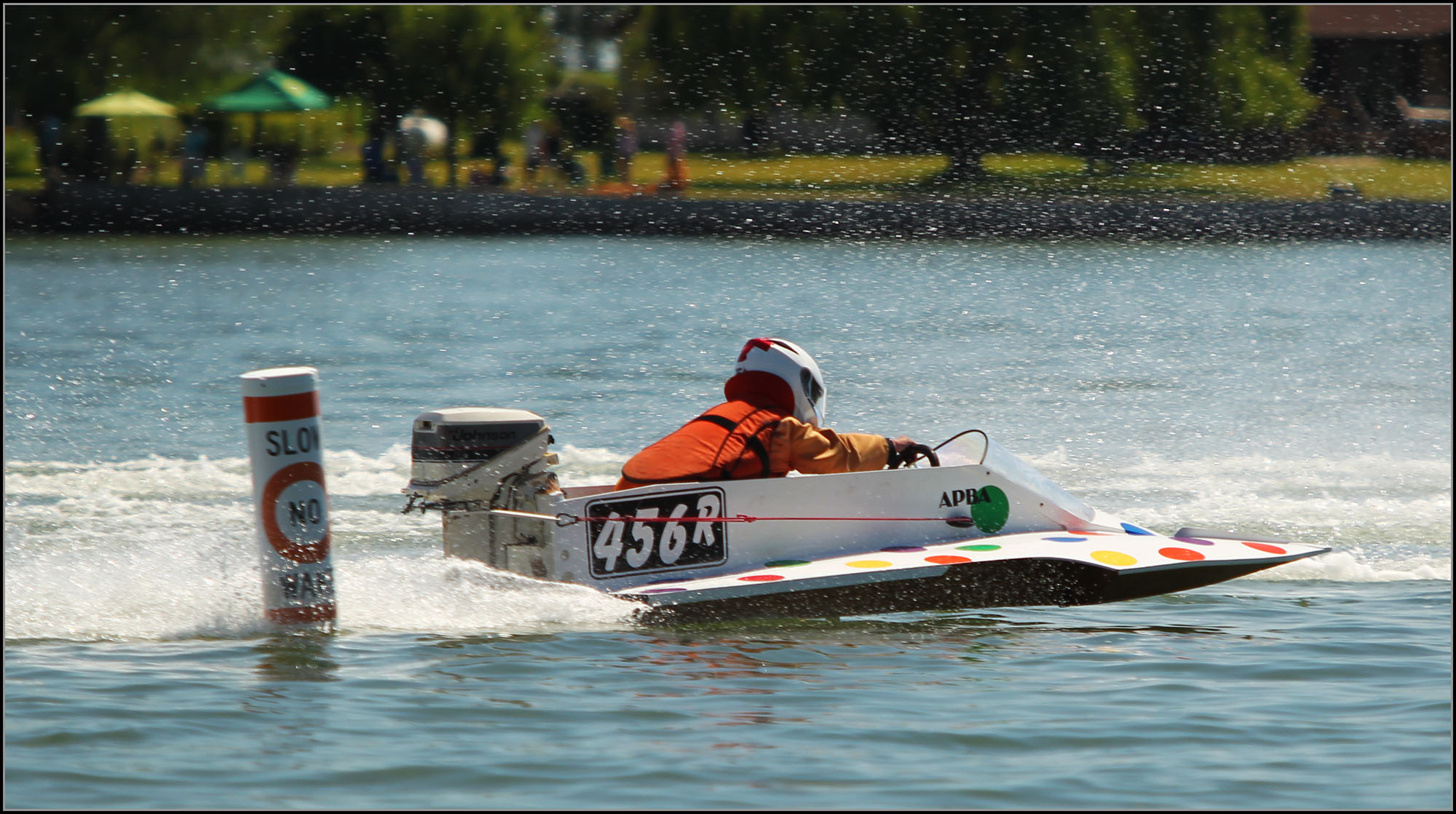 C'mon! Have we ever really been the type to follow the rules??? 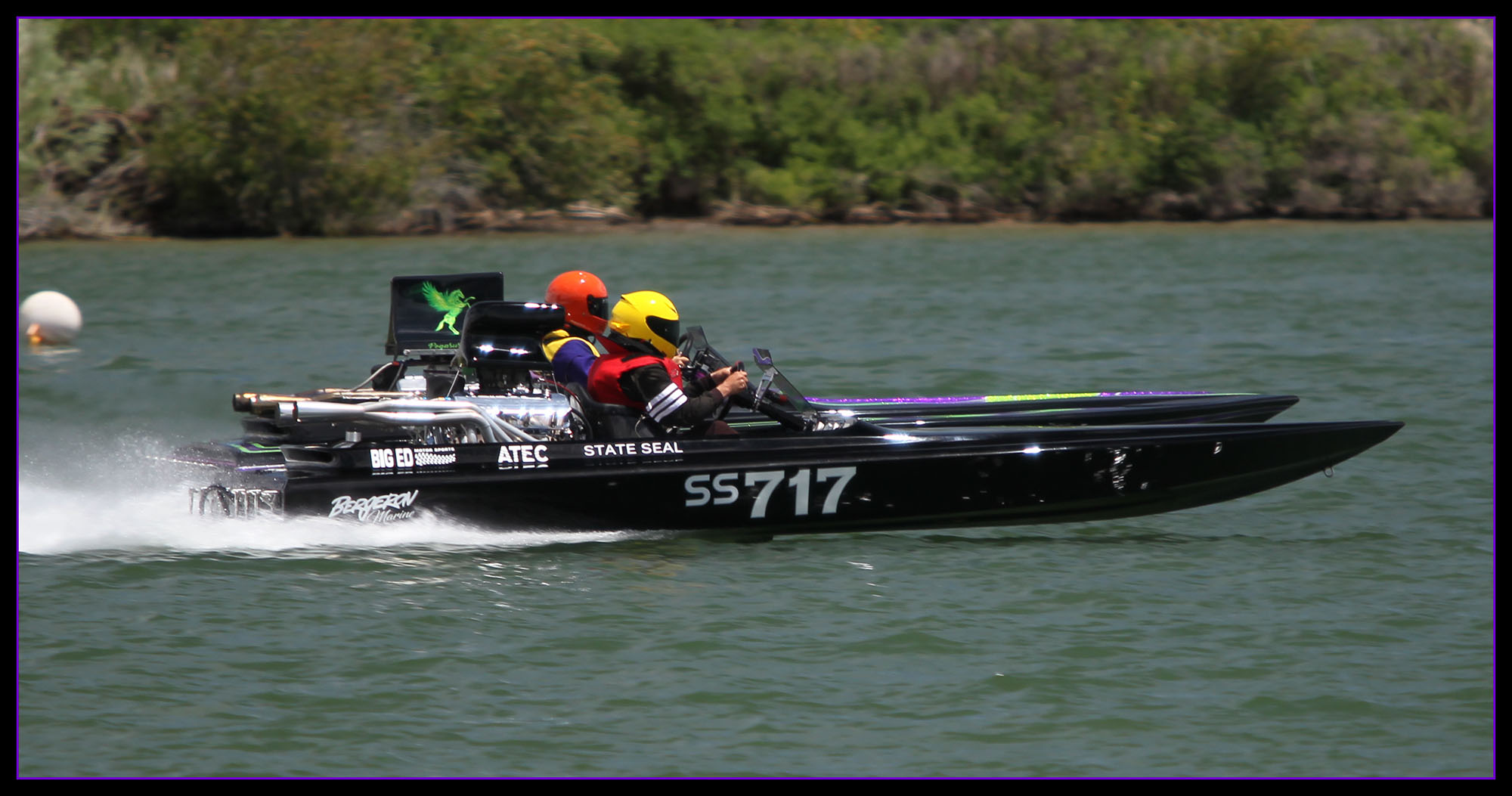 Not even the boats were keeping social distancing. I mean - really . . .
(I could have sworn I heard Tim say; "Do you have any Grey Poupon?") 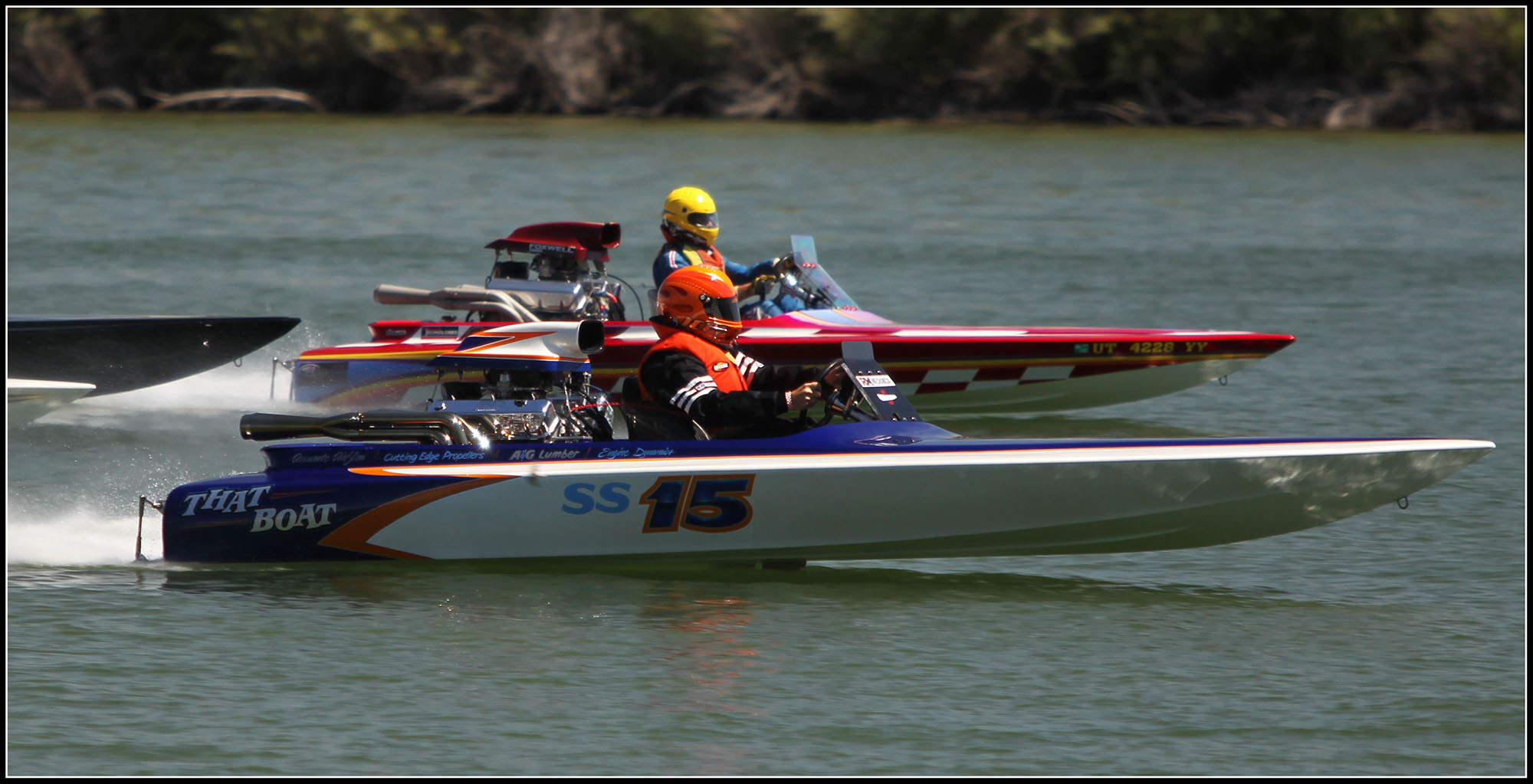 With a number of classes in the flat bottom ranks, every boat had a place to run. From GPS classes, to SE, SS and Unblown flat, the fields were full and racing was tight. Lots of new faces, new boats and even some boats that were so well known from the day, they just showed up with the name; "That Boat." 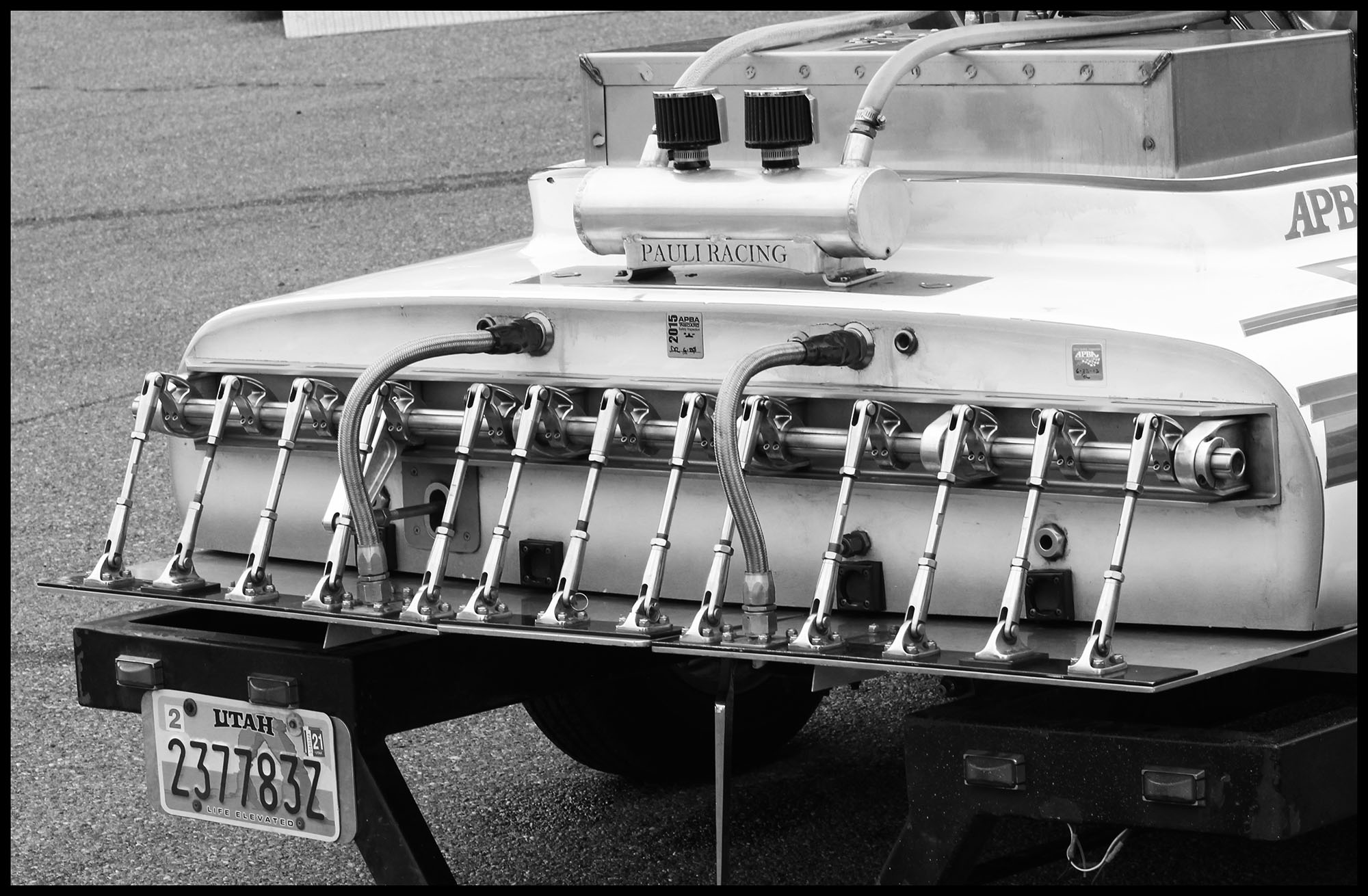 It was great to see some new innovation in the ranks. This included Pauli splined shaft and arms. (True, it was done previously by the Stock camp, but this is one of the first in a boat that could pretend to be "affordable." (Or, a "working man's" boat.) But I do want the explanation from the second pad on the turnbuckles one from the outside. I can't seem to figure that one. 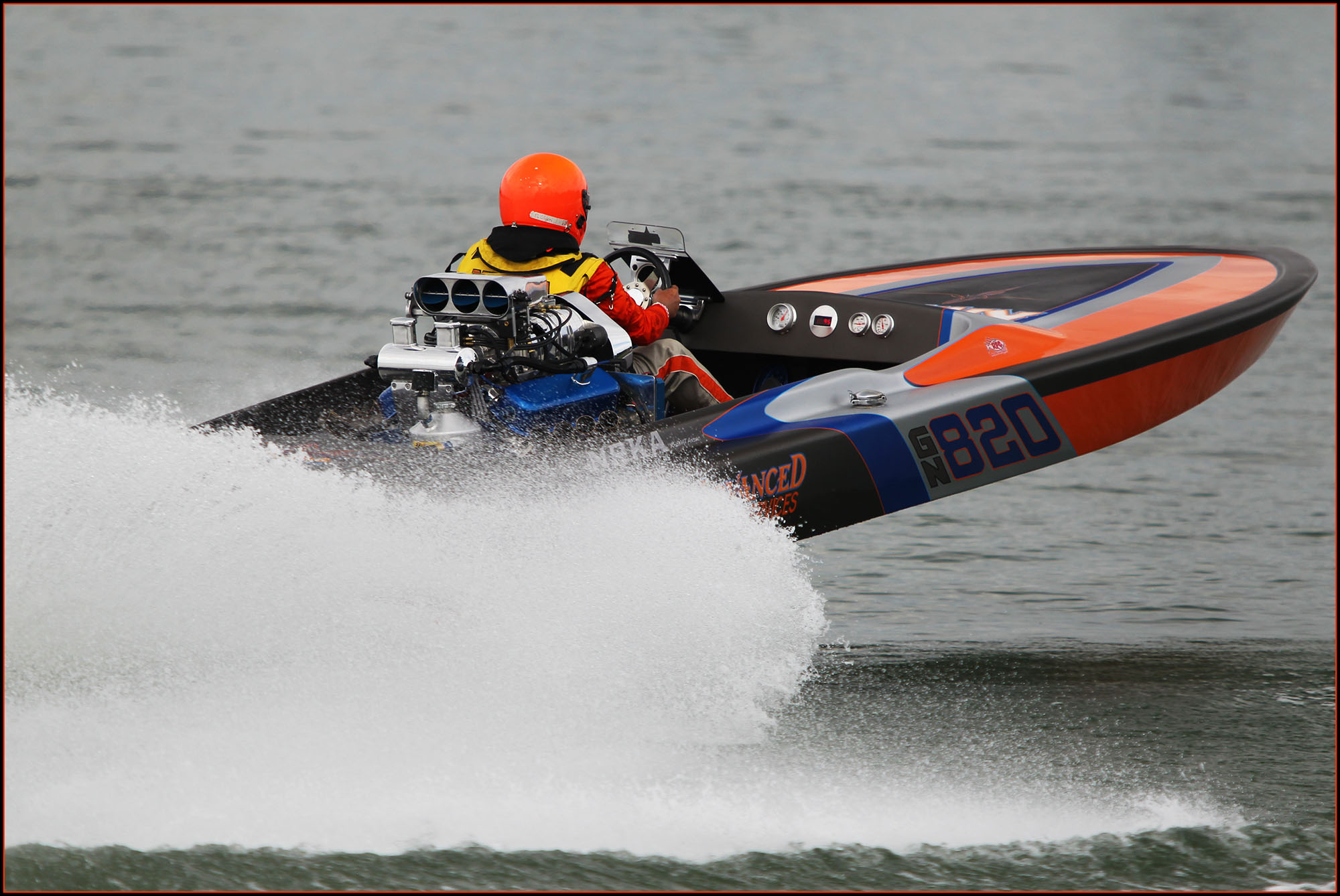 As ever, the horsepower was stout, and the tune-ups were on kill. 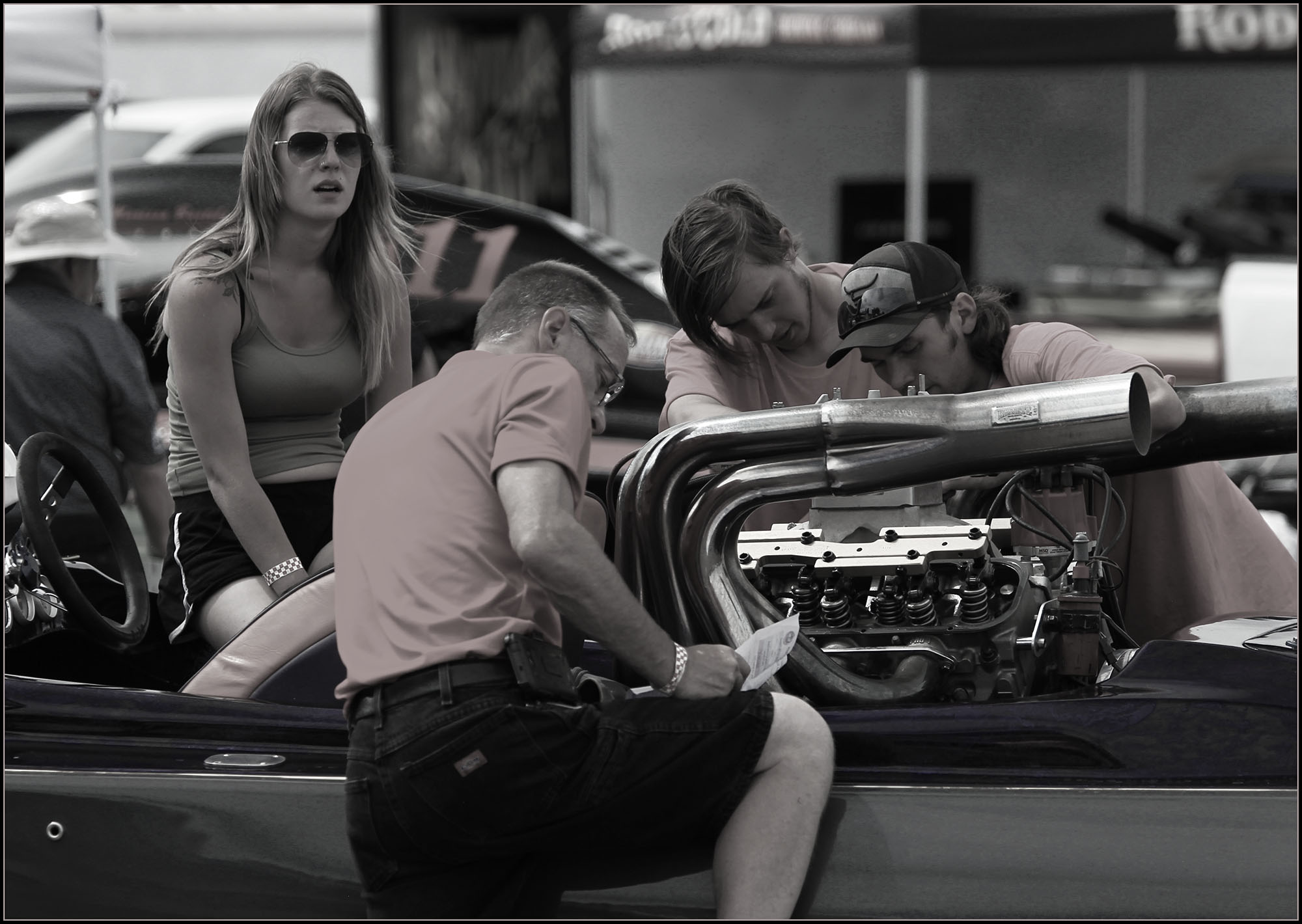 Now, the internet taught me how to choose a camshaft for my specific engine. "Go to your engine type, go to the bottom of the last page and pick the second from the end." That is always the fastest camshaft. (well, that is what I learned on YellowBullet.)
This guy actually read the cam card. I have never seen that. 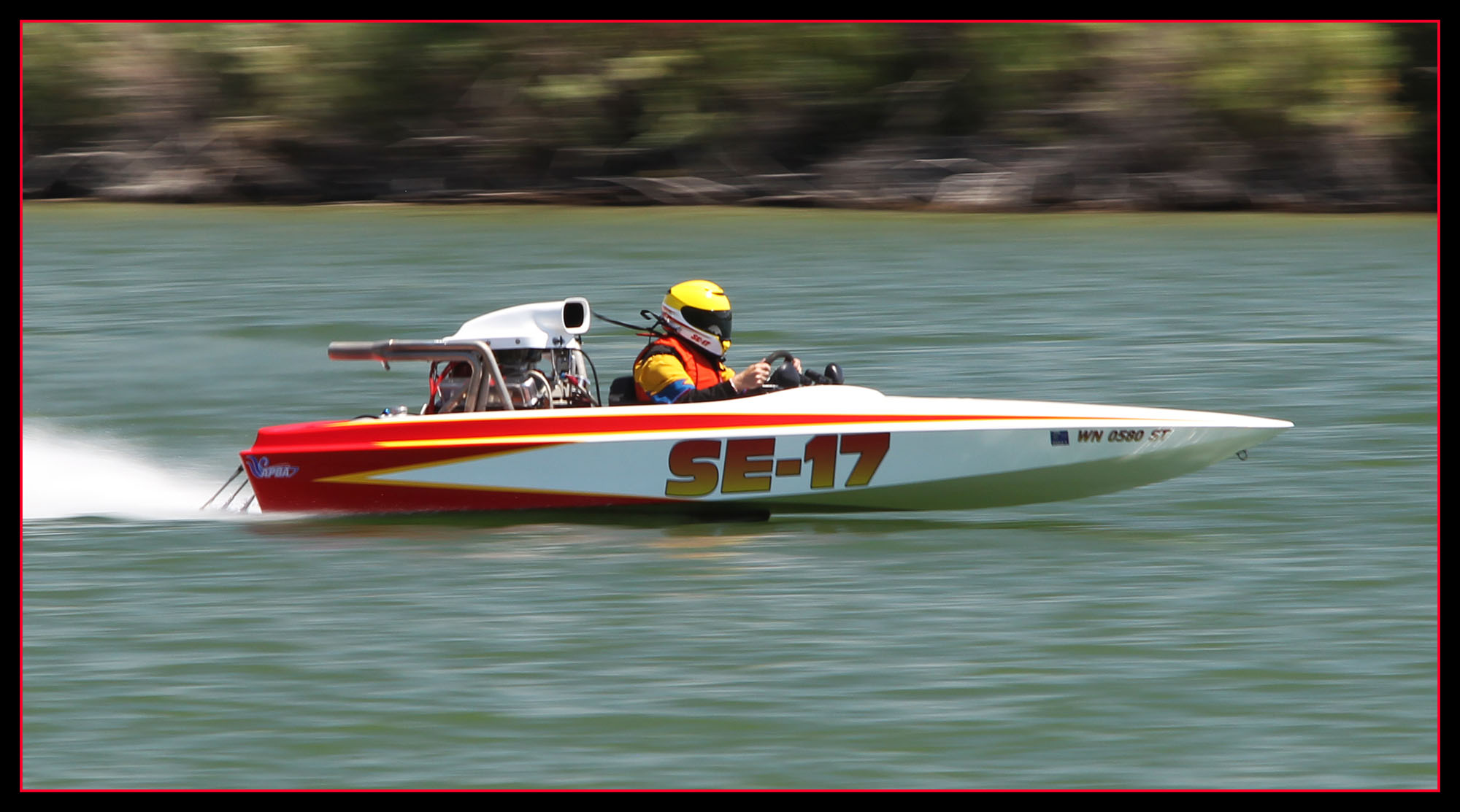 Most boats stayed shiny side up, but not every one remained that lucky.

There were a few that could have easily been on the wrong side of the horizon, but recovered well, (C'mon man! This isn't a GN.) 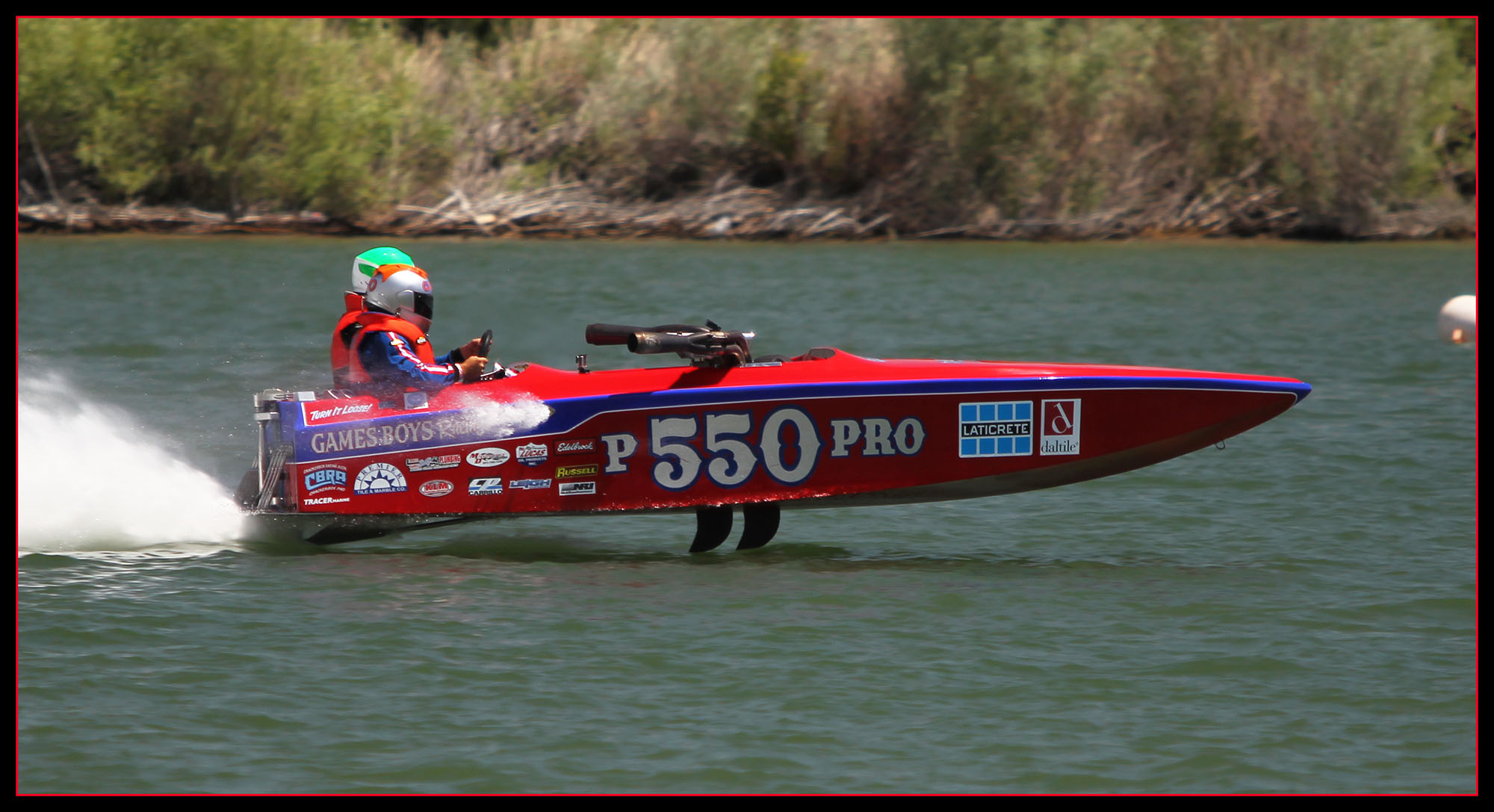 And a few that didn't fair quite the same. :(

There were a few upside-down casualties, and a few that just sustained enough damage that they probably won't return to the tops of the unblown flat ranks. I don't know about anyone else, but I am still crying over this one. 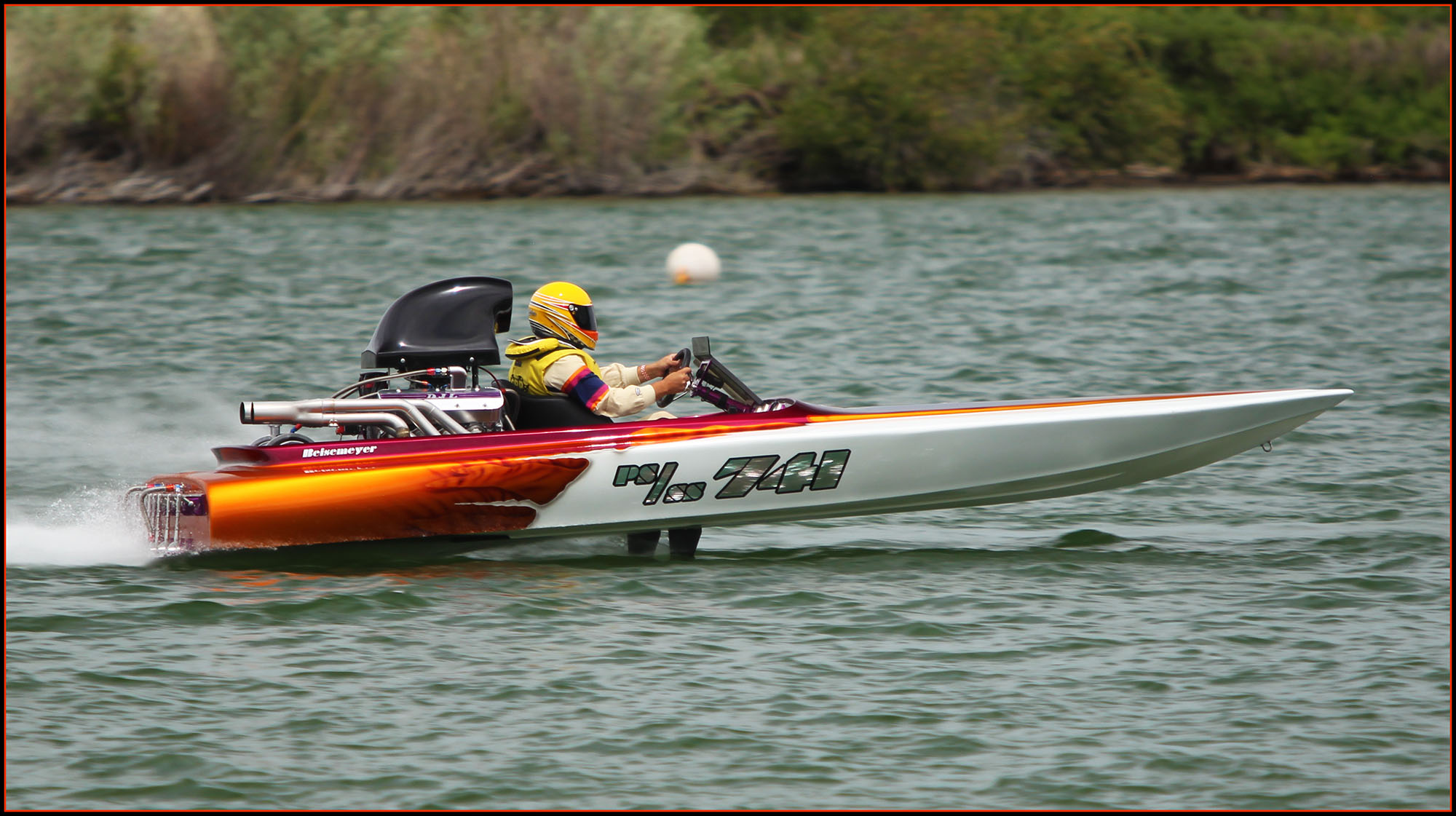 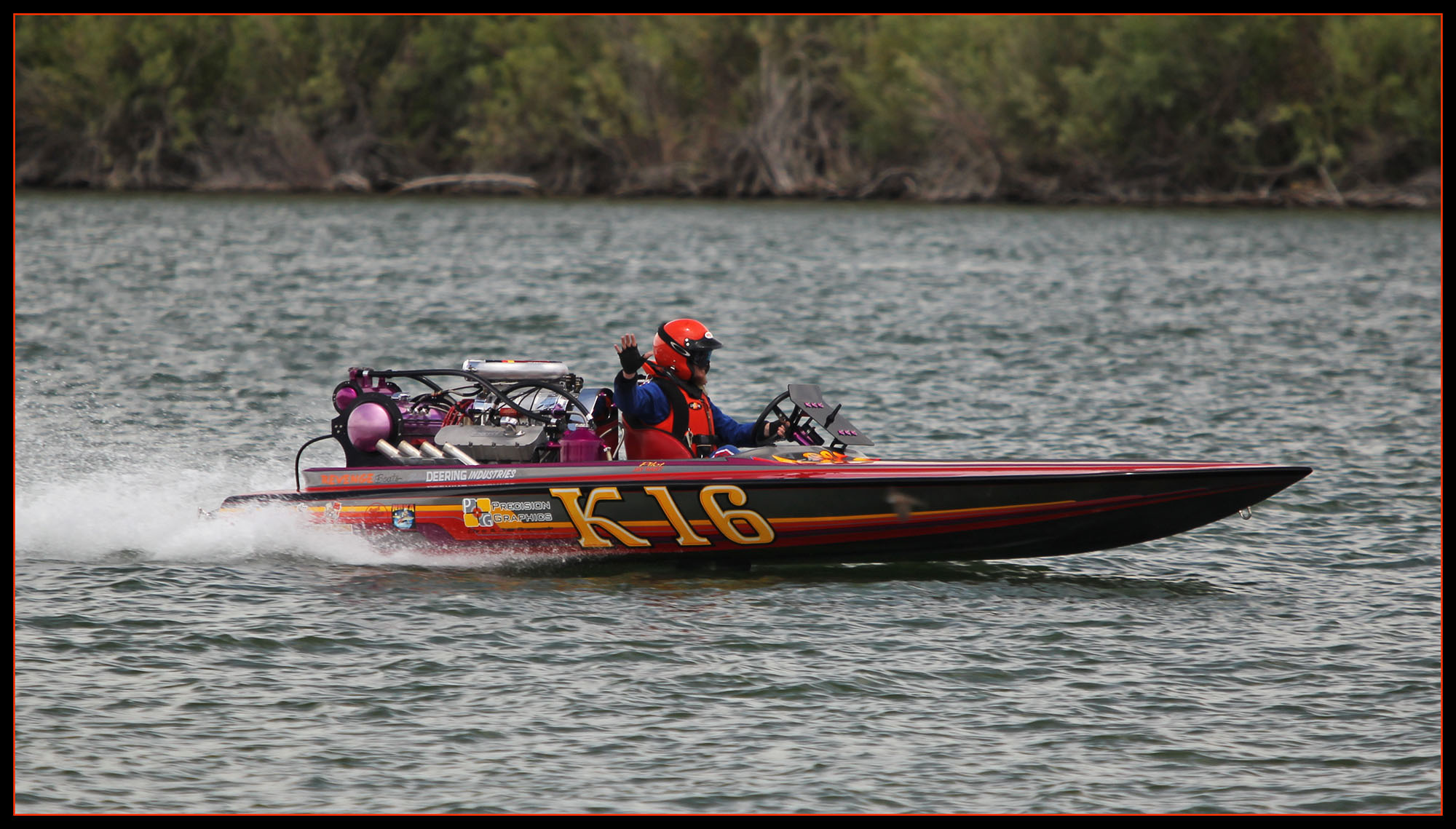 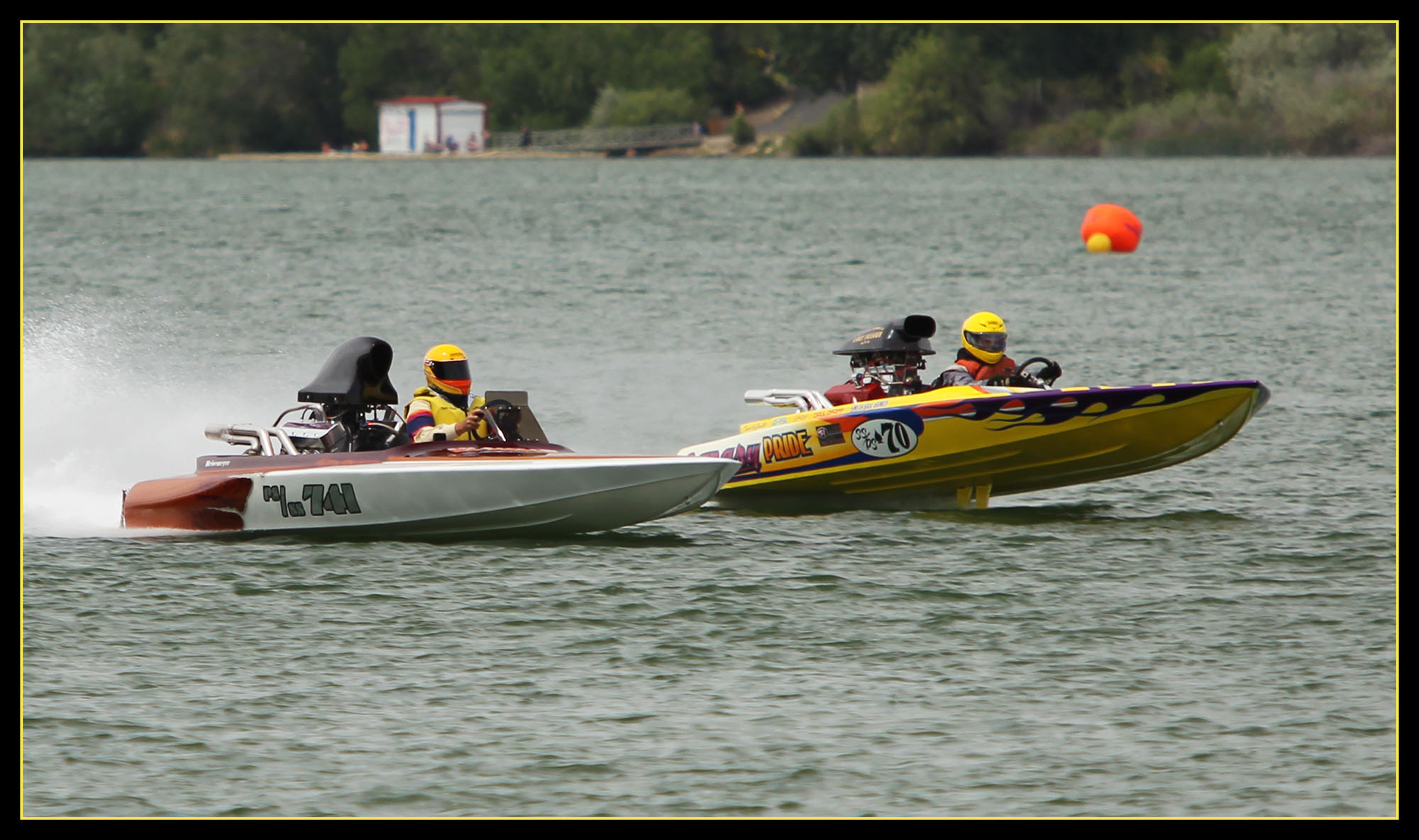 Some boats that haven't changed in over a decade flew a new driver . . . 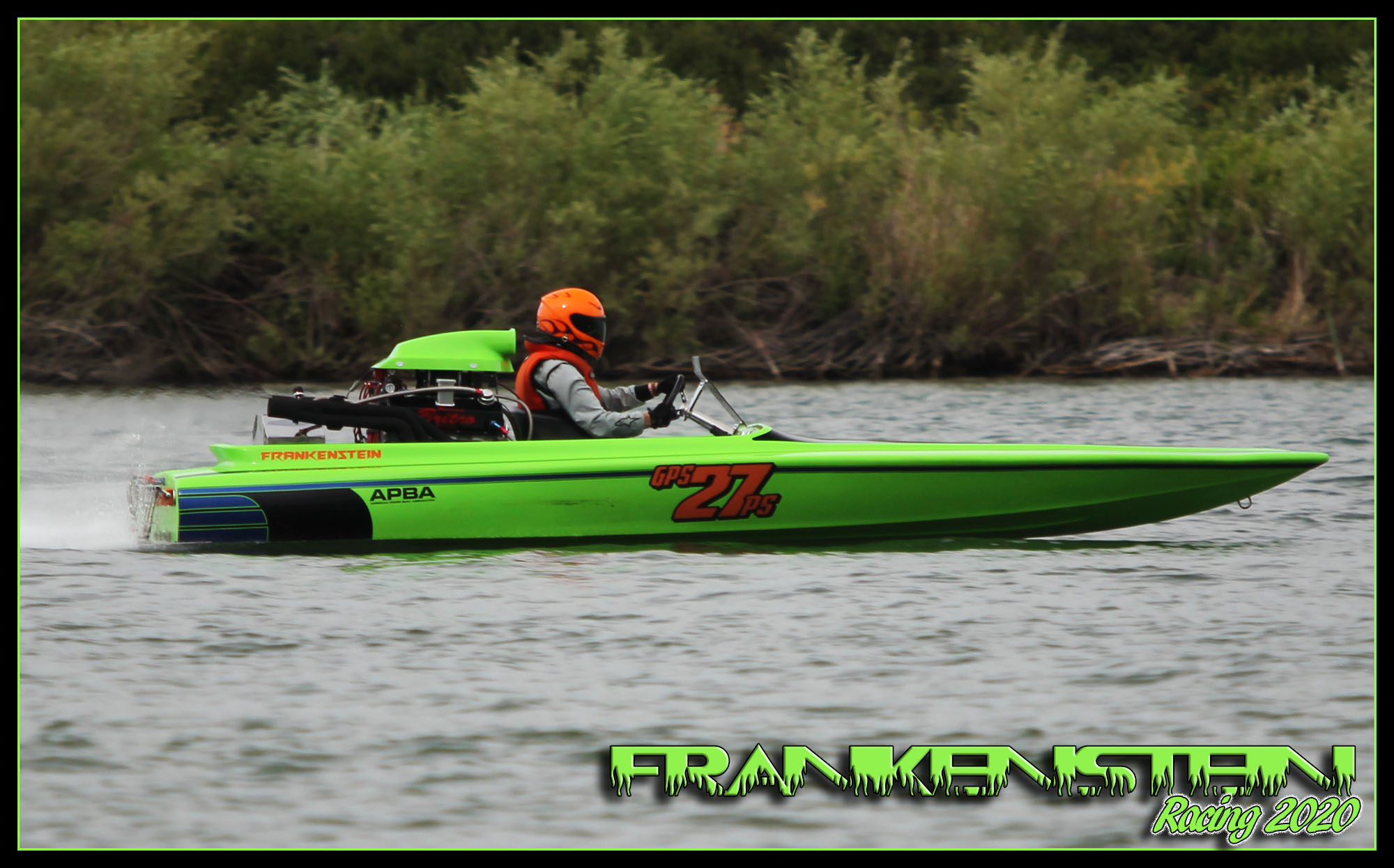 And some 40 year old boats even found some new bright green colors. 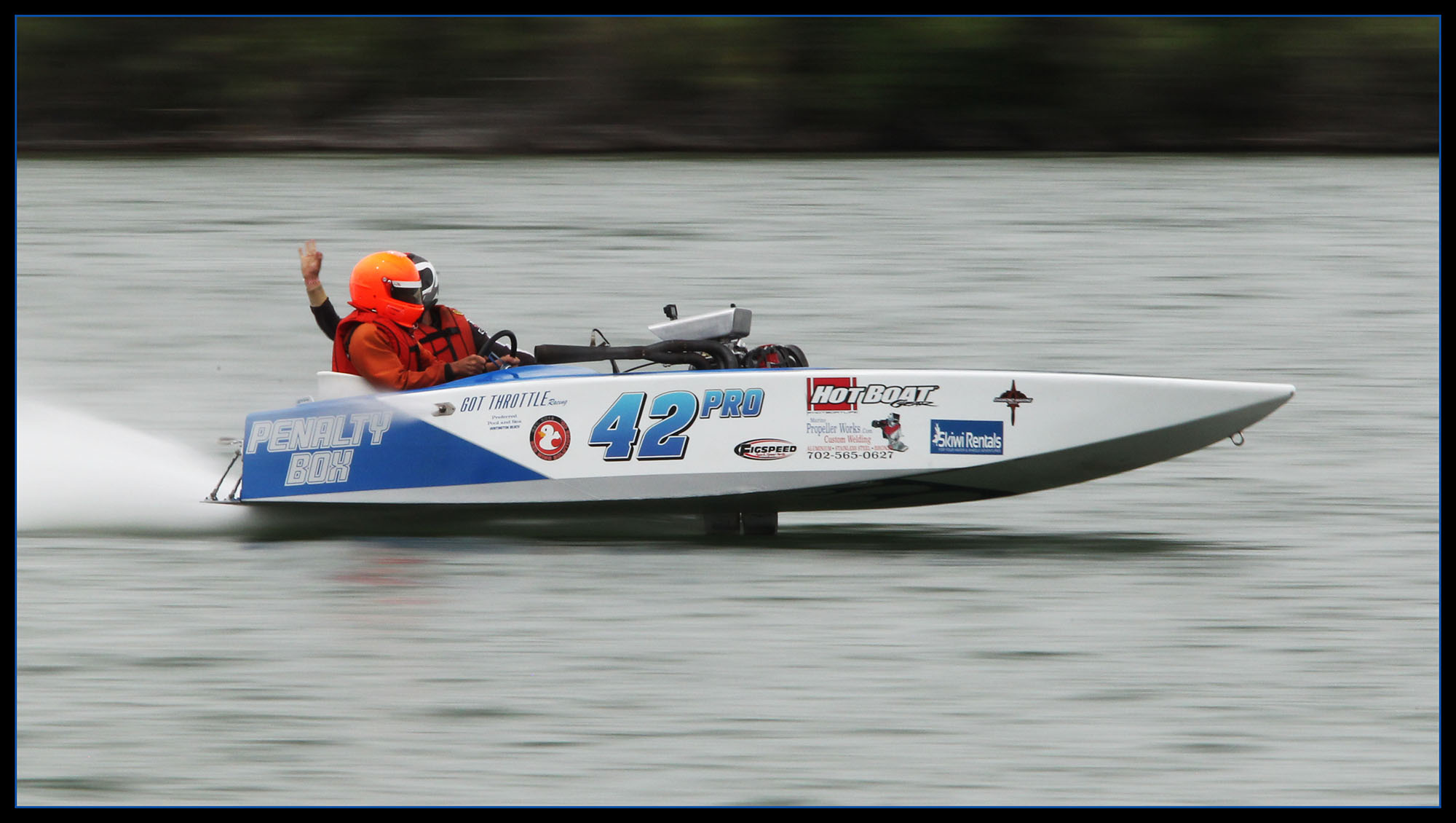 "Hey, guys - what did you think of the new Frankenstein colors?" Yeah. I have to agree.

(I can't disagree with them. They will throw me in the Penalty Box. That isn't gonna happen.) 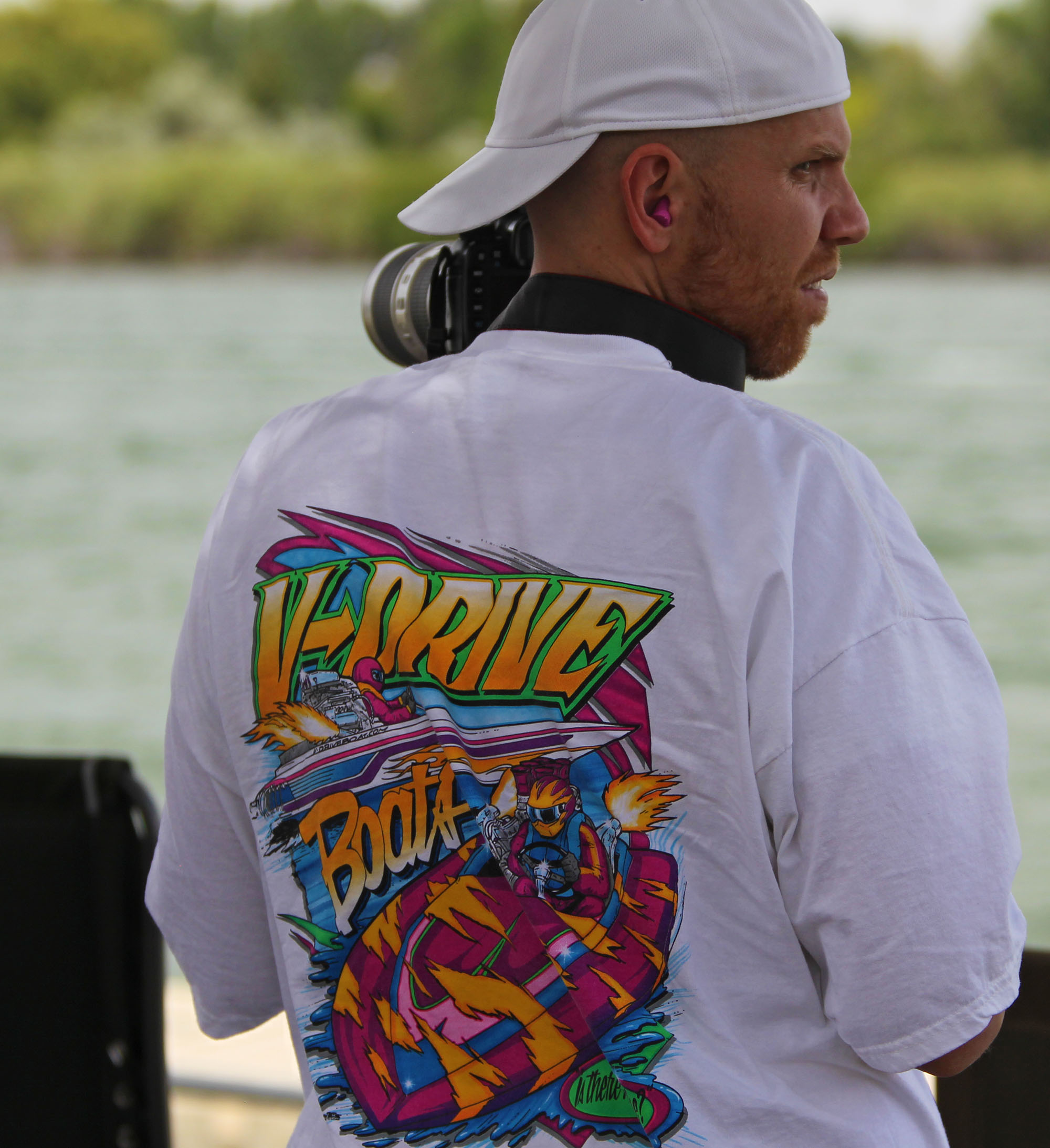 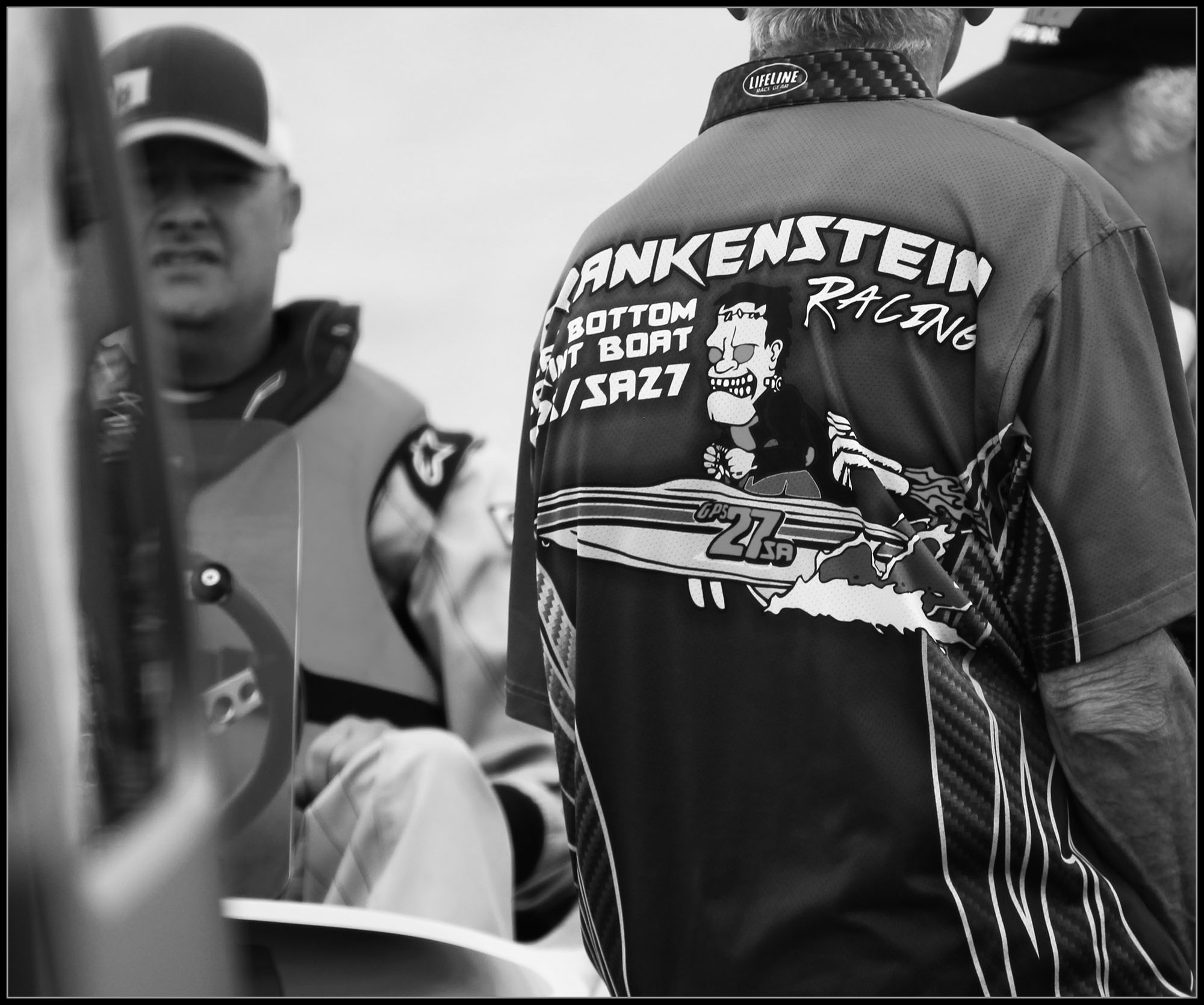 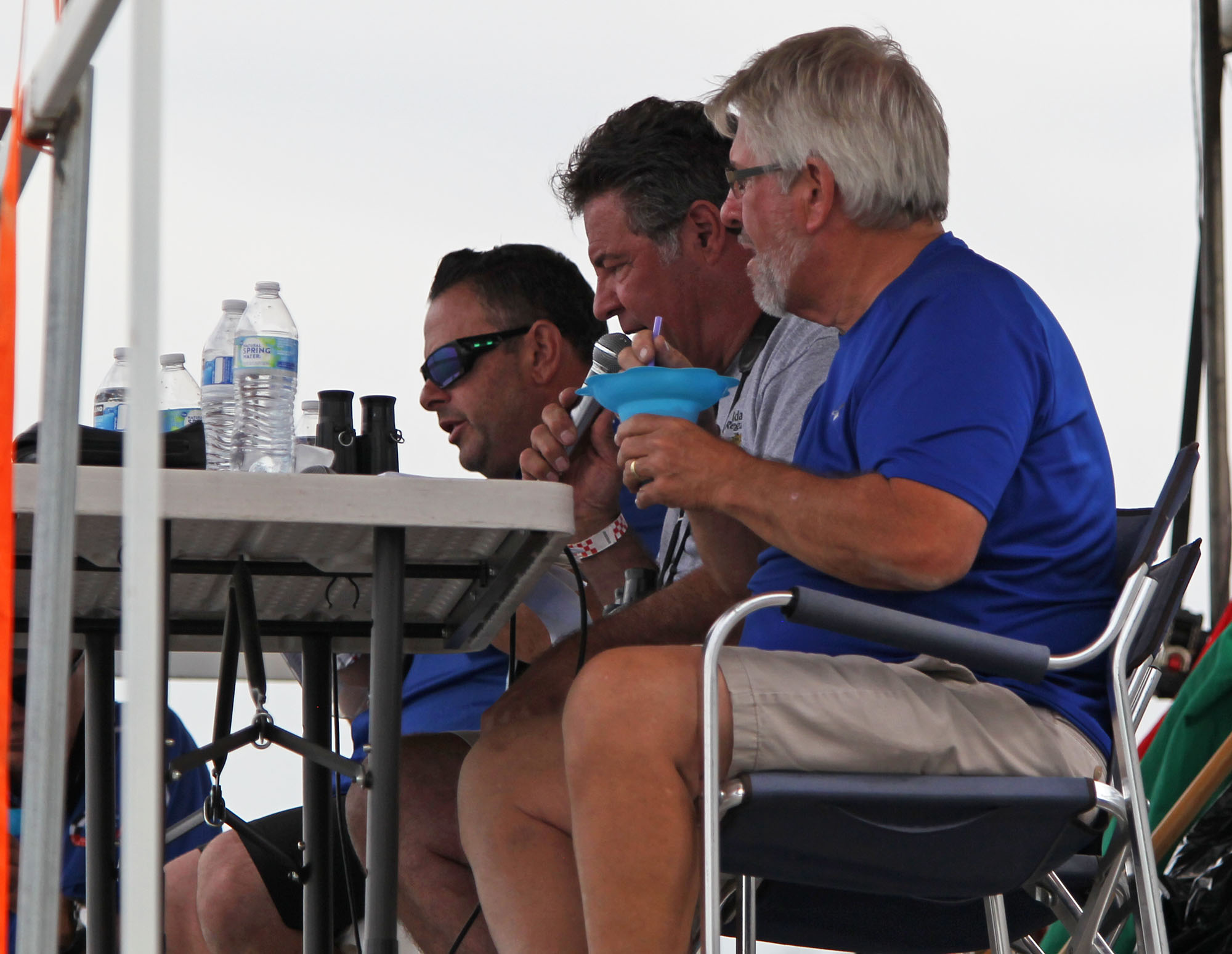 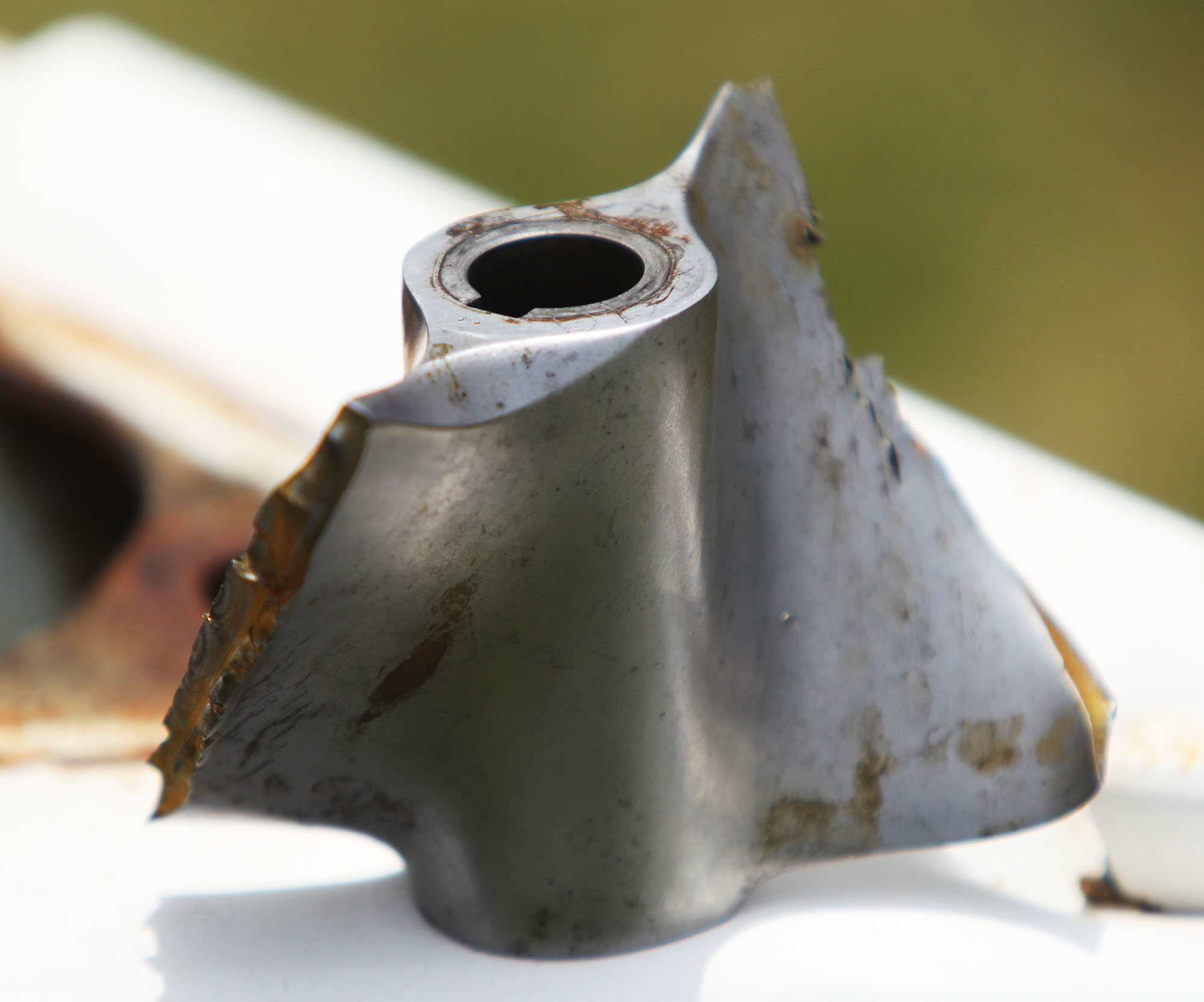 And the best used parts; Well - when it comes to that. Never buy valvesprings saying; "Only three passes." Never buy a crankshaft that was "professionally repaired." If a race team is selling a prop, it isn't their good prop, so don't buy the hype. And never sell a bum piece of junk to a person that's last name ends in a vowel. *rules to live by. 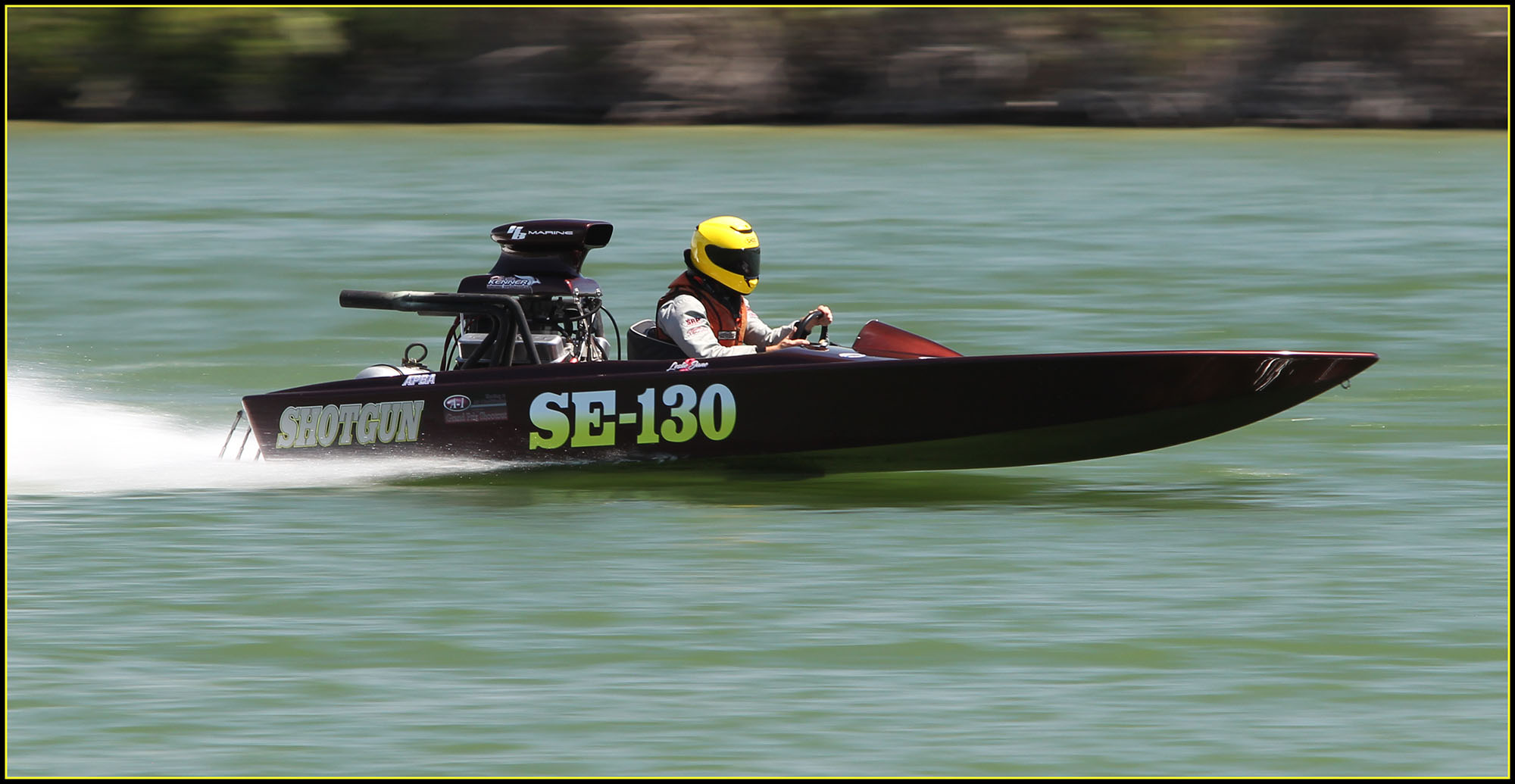 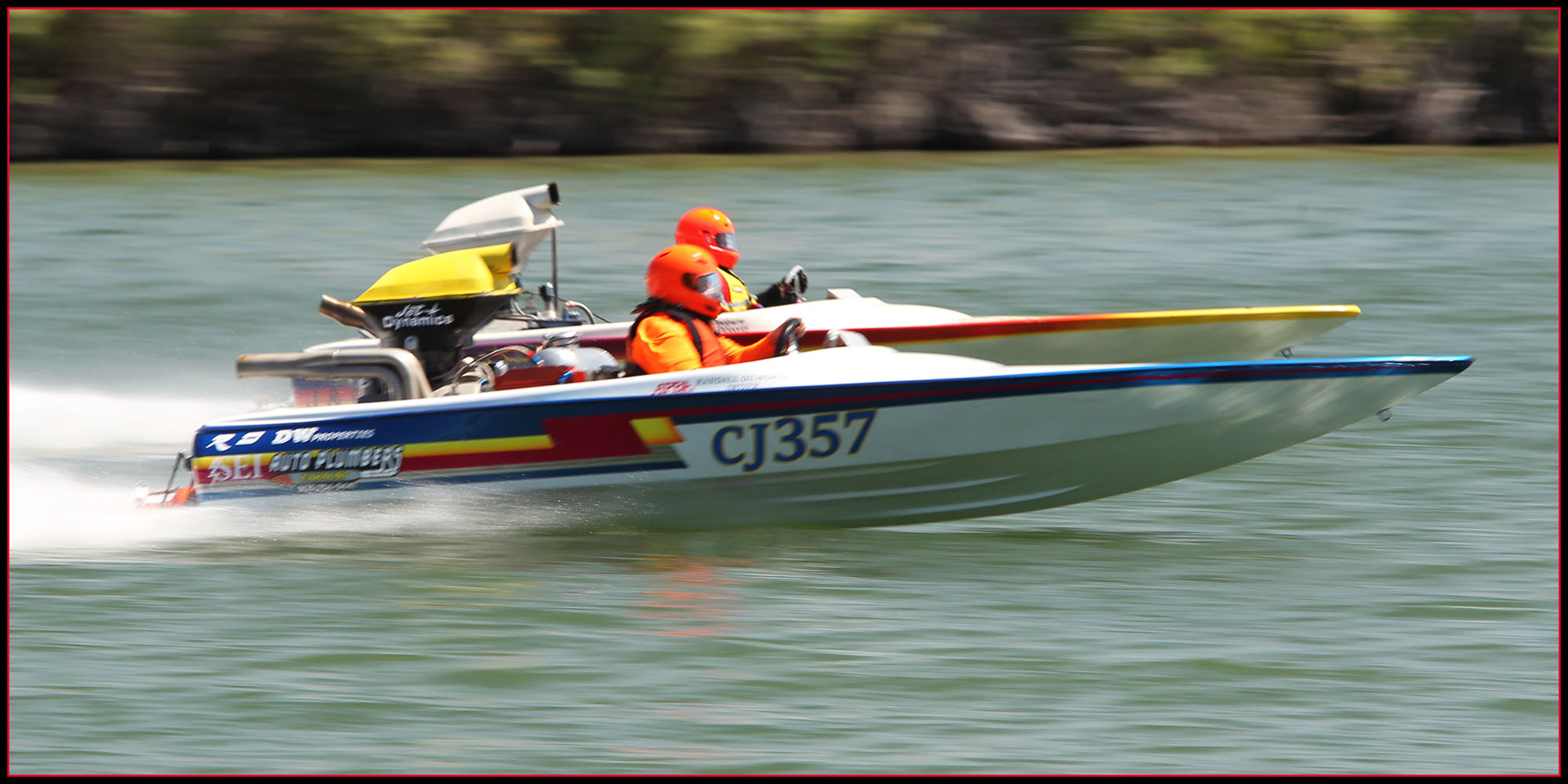 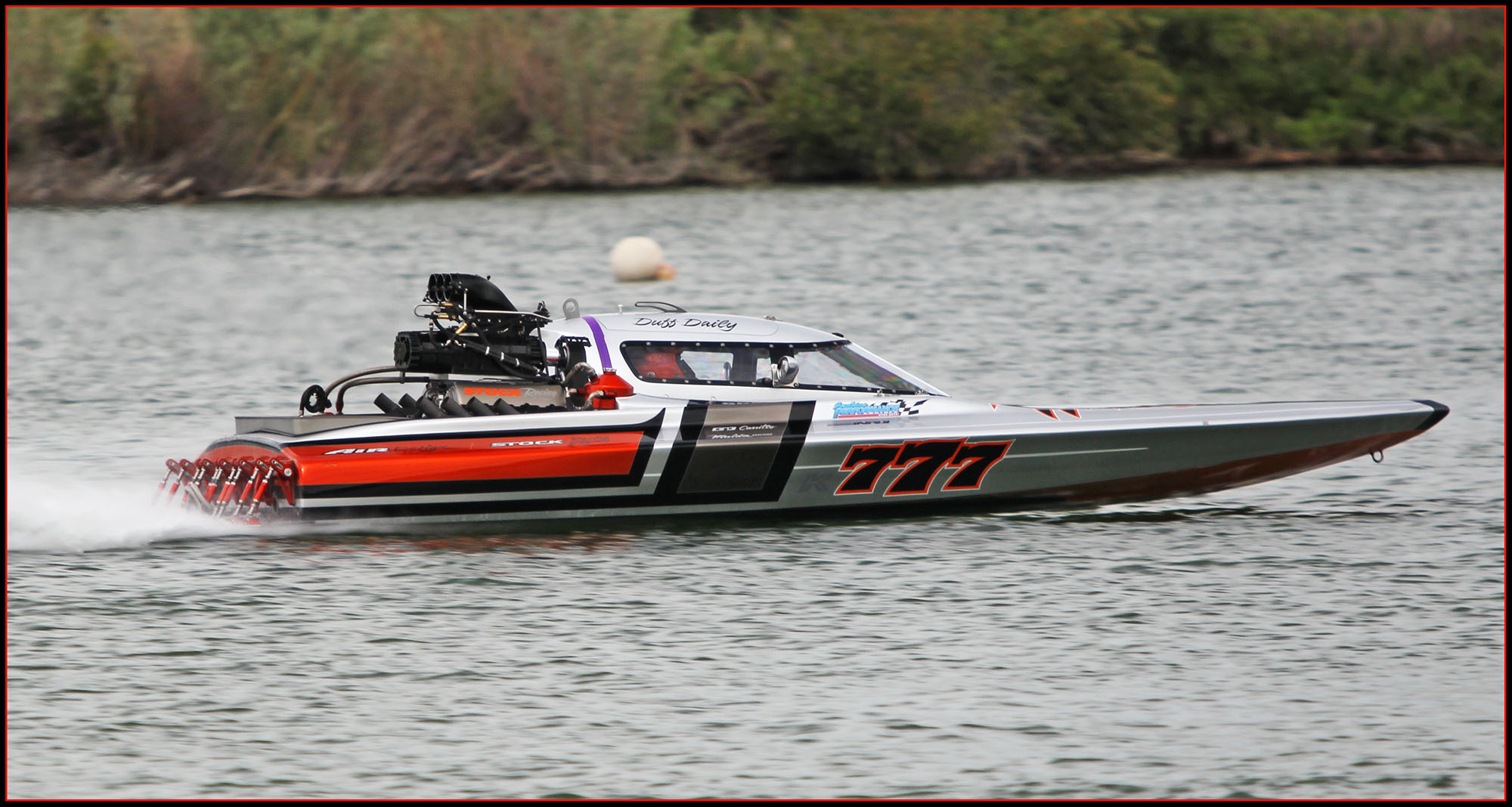 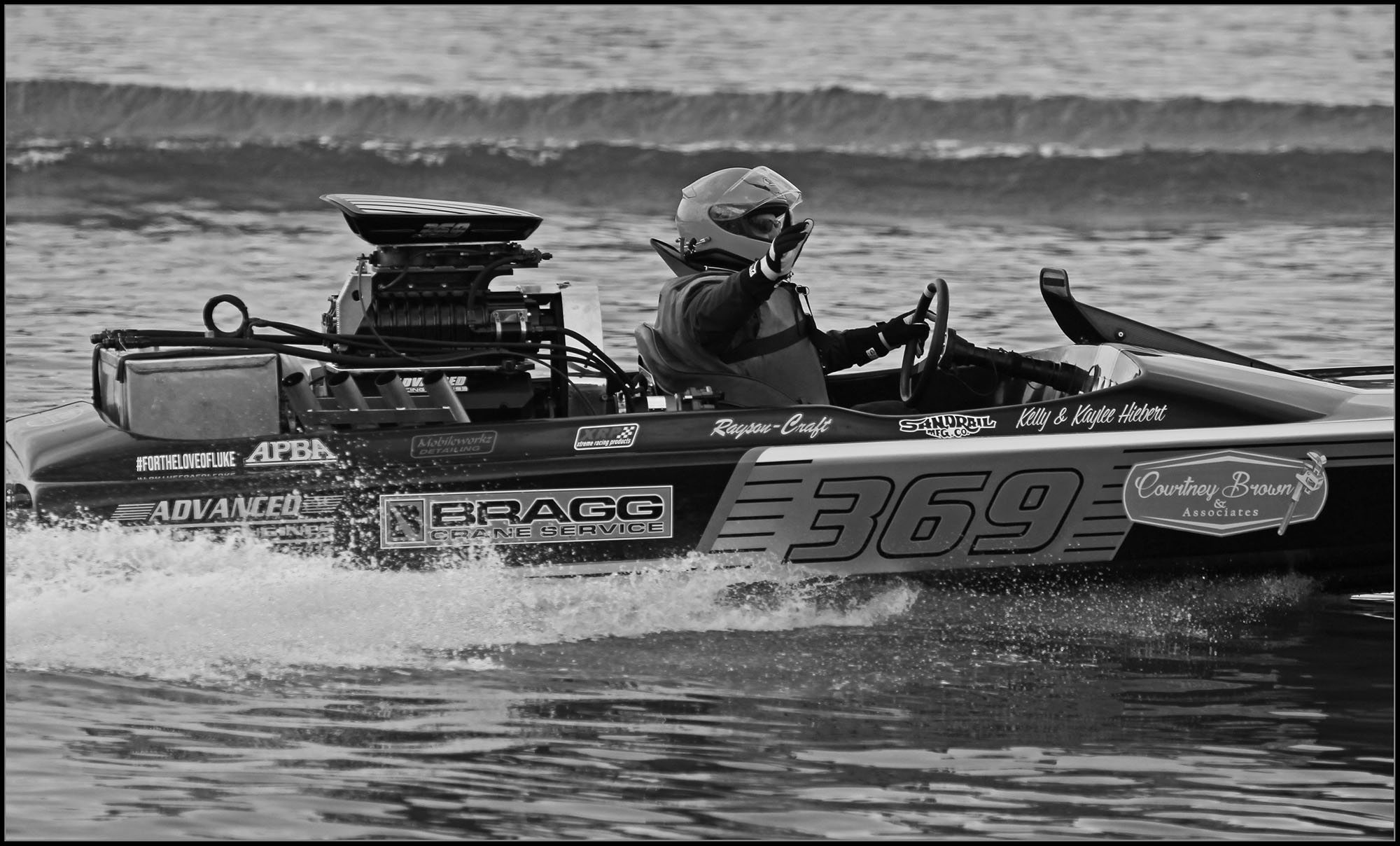 There wasn't much wrong with Heath and Kaylee's boats this weekend. I guess her boat could have used a touch more lift in the nose, but they ran like banshees and I didn't see them break a single thing. 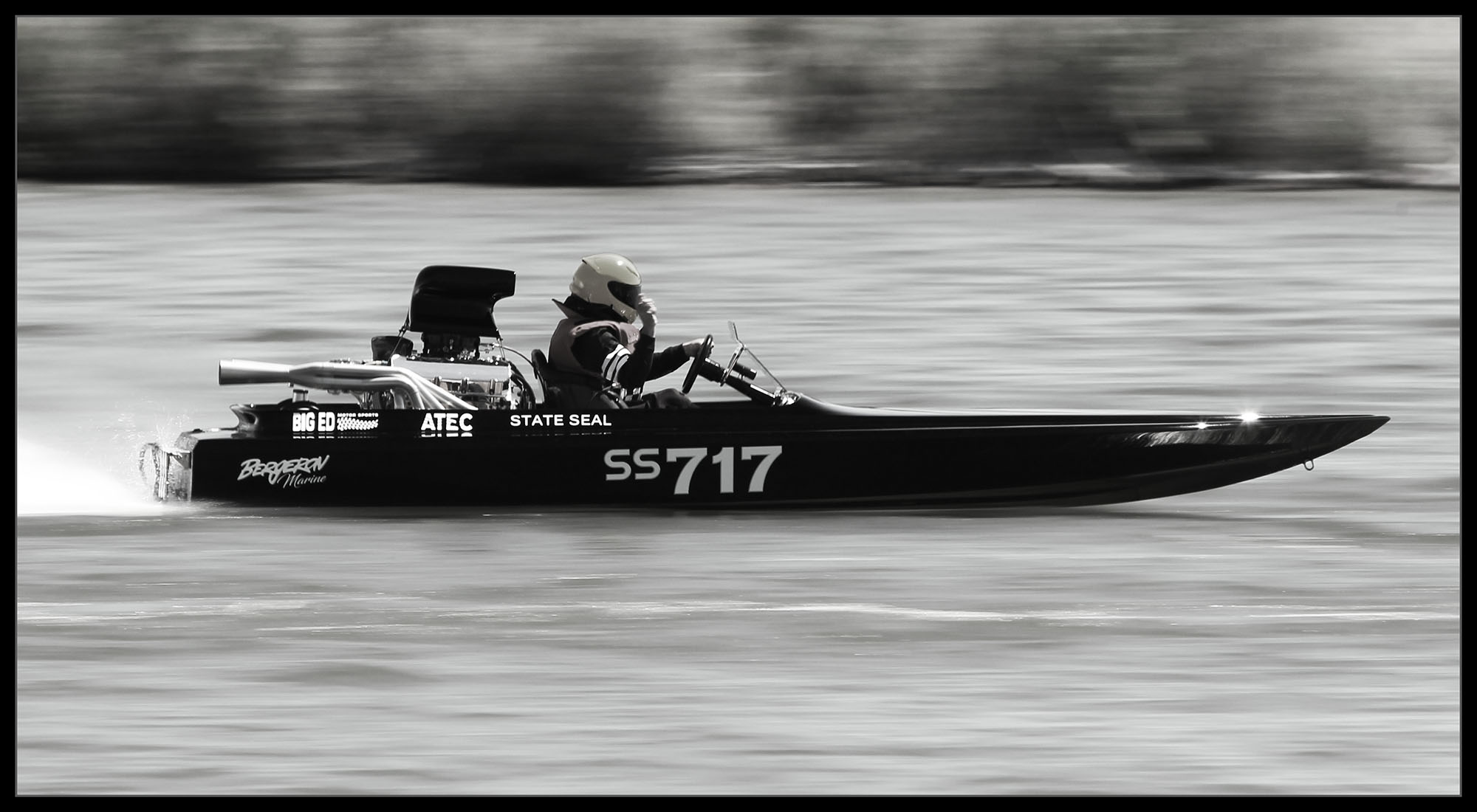 Tim lost his safe driver discount when they found out he was only driving with one hand. 15 seconds can lose you 15%. (At least that is what they tell me.) 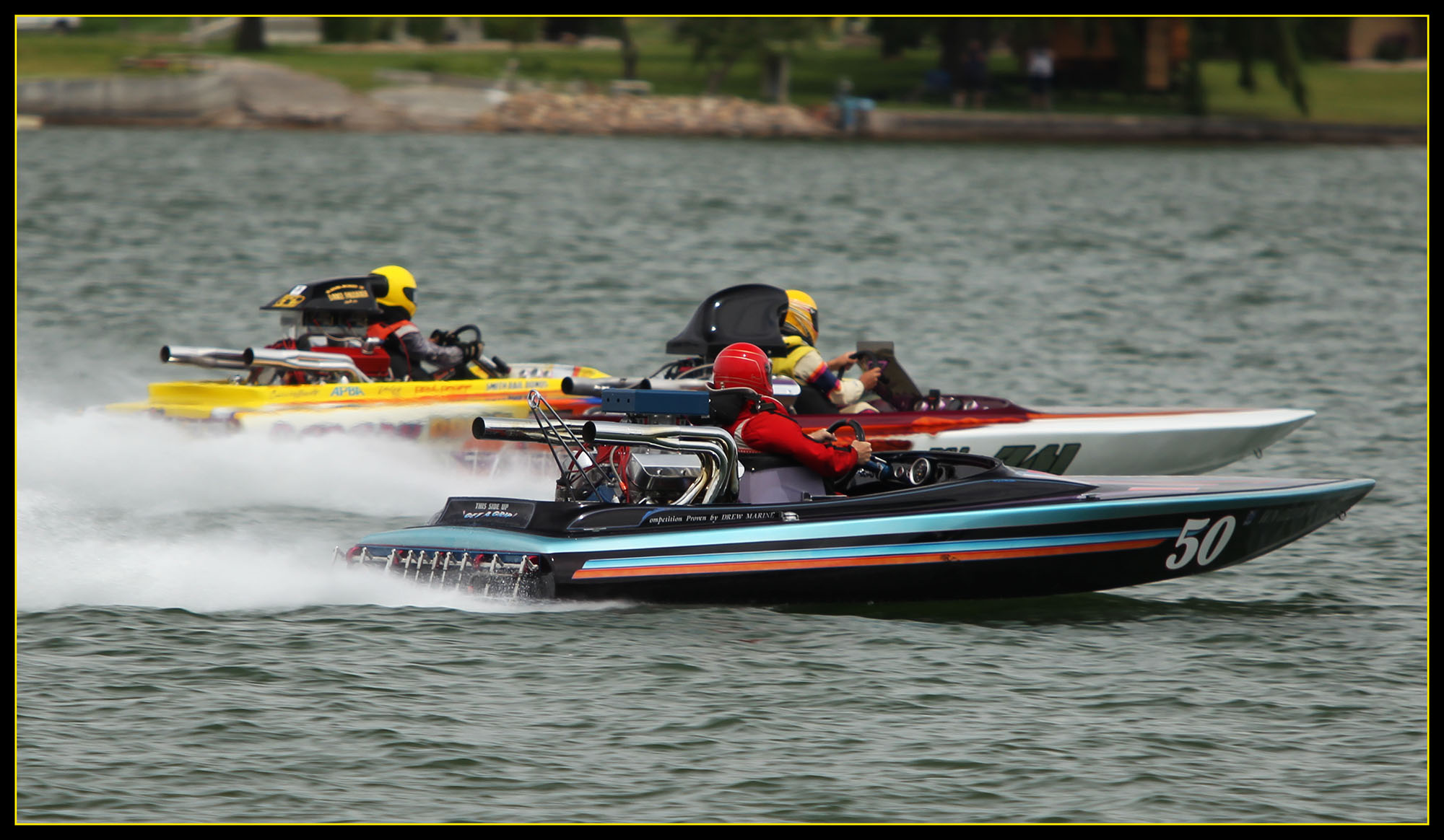 The hard luck award went to the hardest charging Lavey I have seen in years. This dude blew two tires out of town, had only locks on the wheels with no key to remove them and ended up having to drive to the next town to even get new lug nuts after cutting the locks off. I am glad he toughed it out, cuz that boat hauled the mail!! If you can stay close enough to that yellow thing to throw a golf ball at it, your are hauling the mail!! 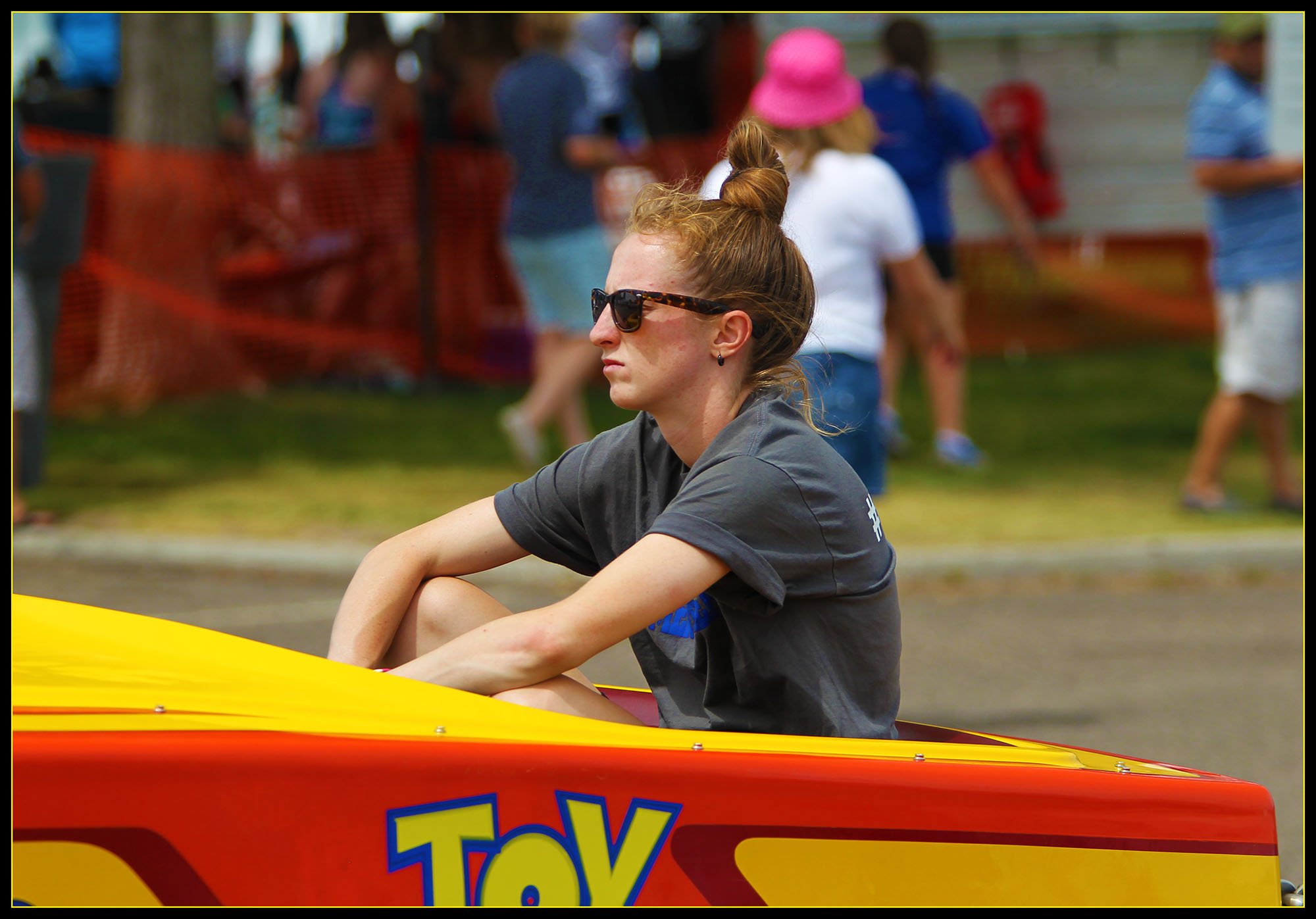 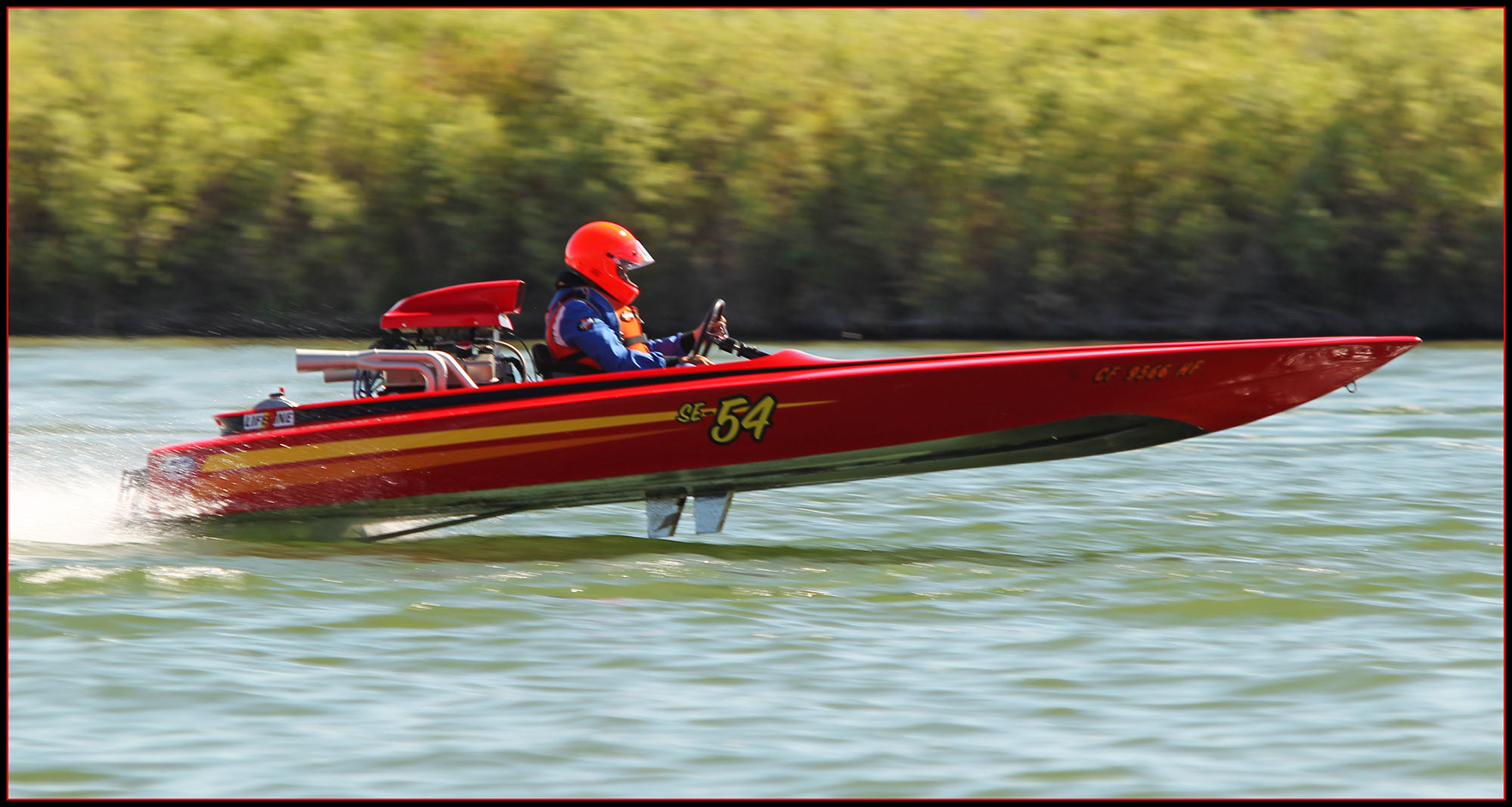 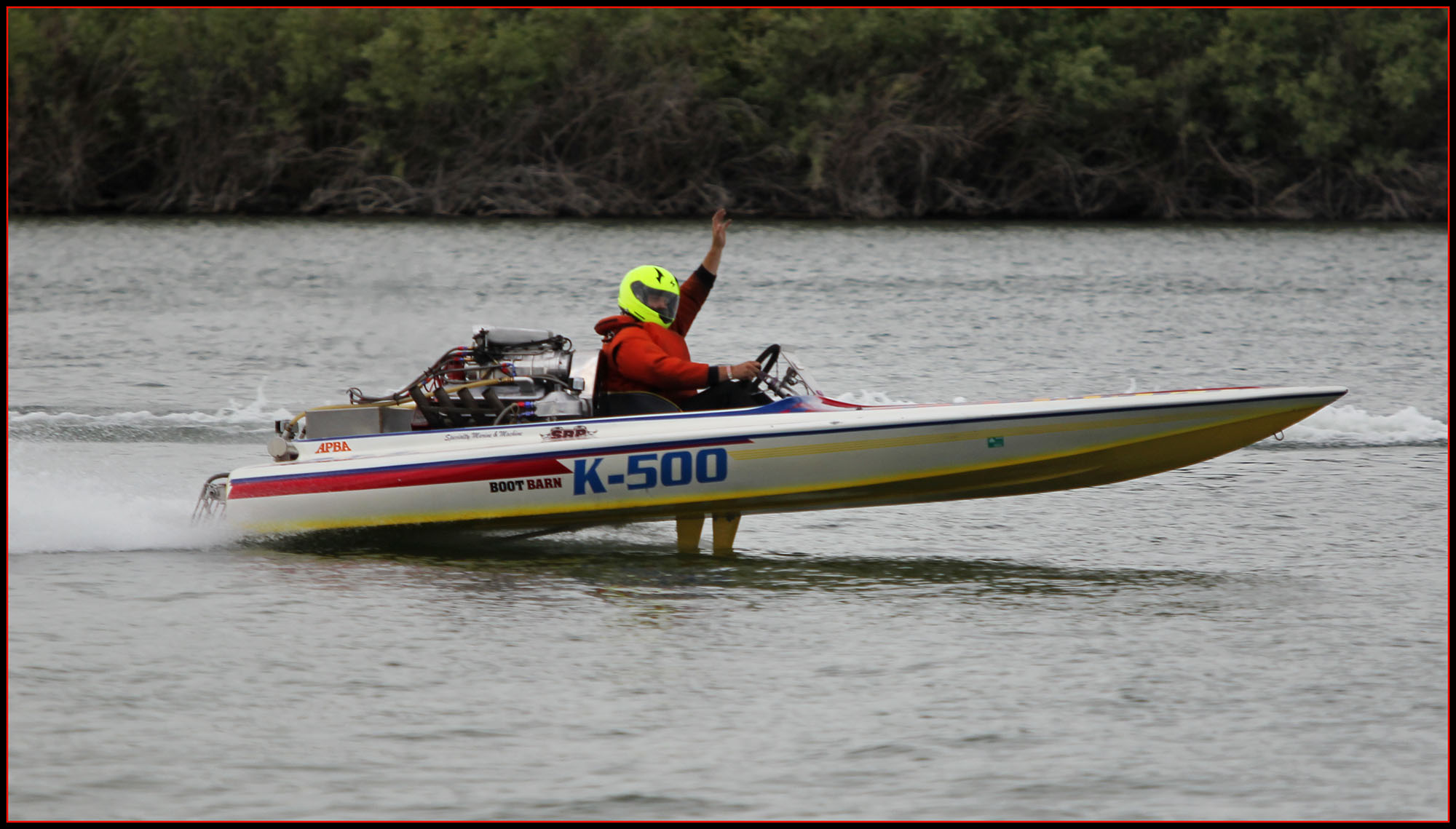 The 500 must have changed quite a bit, as it ran very different than I am used to.

My driving coaches always tell me that a good race driver is a person that can tell the crew what to change to make the car work for them. But the great drivers take what the car can give and adjusts themselves to the ultimate lap time. Toward the end, Lance was getting to be the latter. He could drive things that really weren't set up perfect and make them look like rockets. I would love to see him drive this boat now. 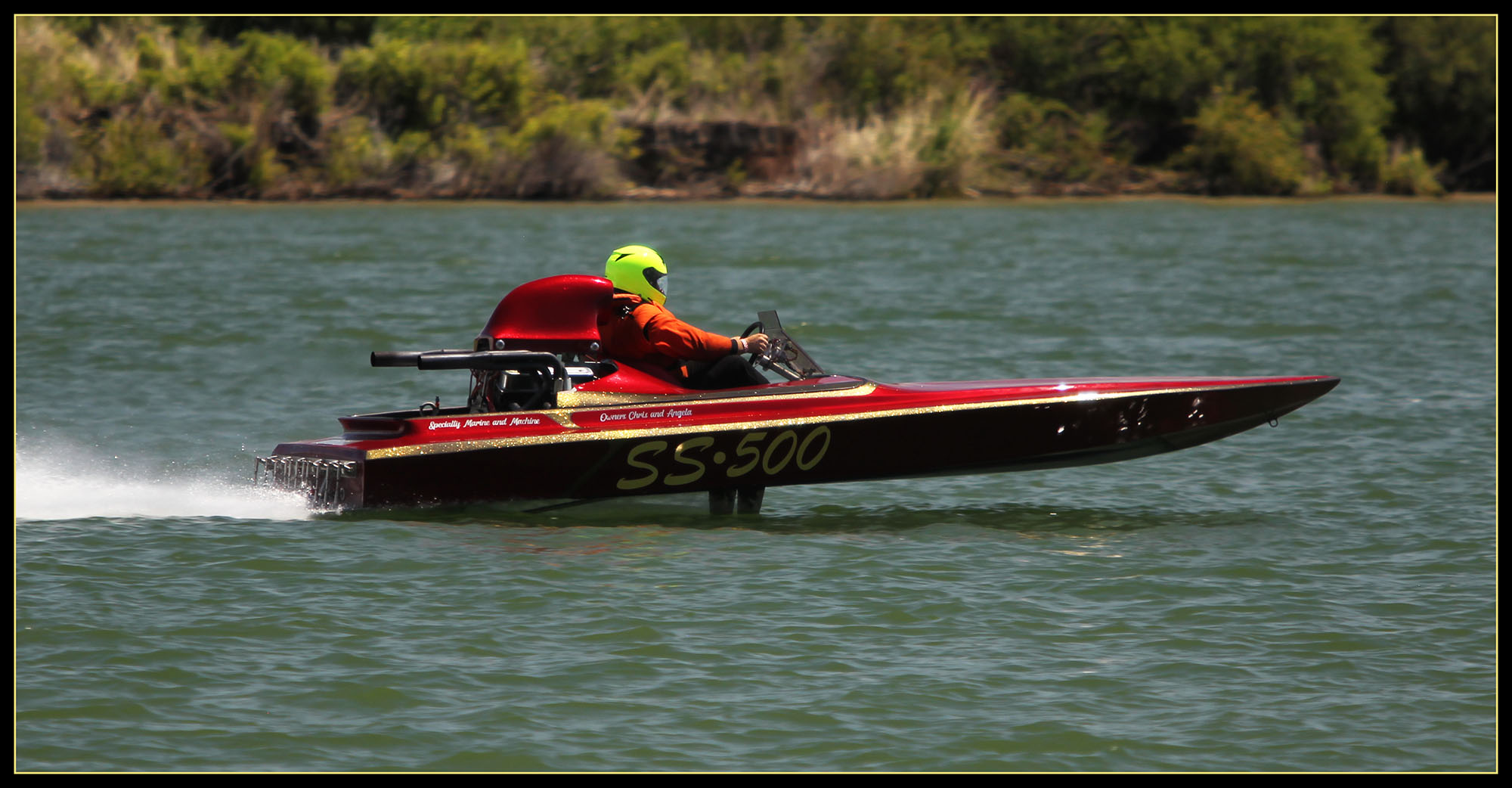 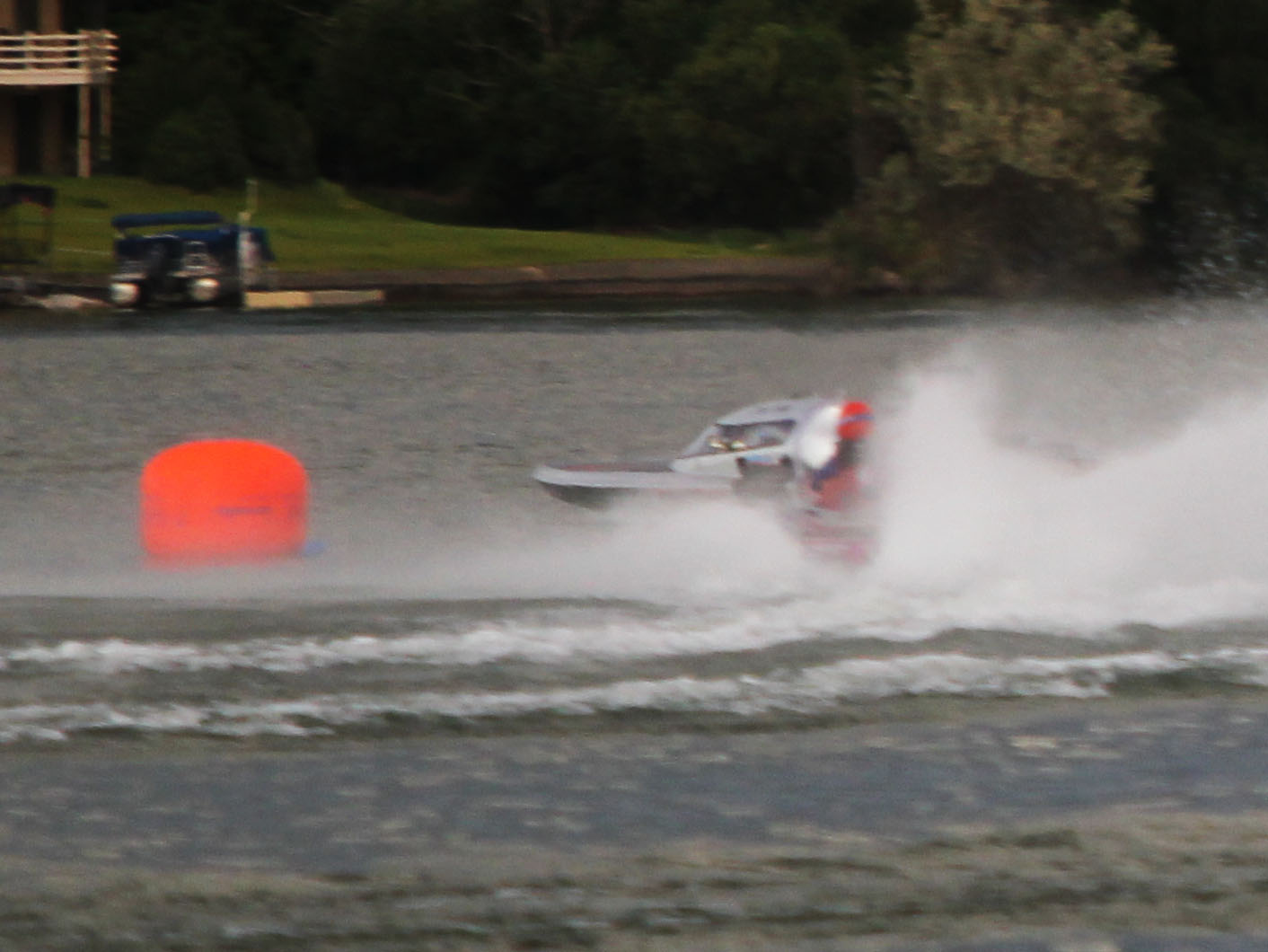 Friday's K-Final will be debated for a long time, I am sure. Was there room for two open cockpit revenges between the silver bullet and the buoy? You be the judge. Even if there was room for them and the lanes were kept on the back side of the island, I don't know if the 16 or the 500 had anything for the Stock team. Those sweeping corners and both boats making great power just seem to be the winning recipe. 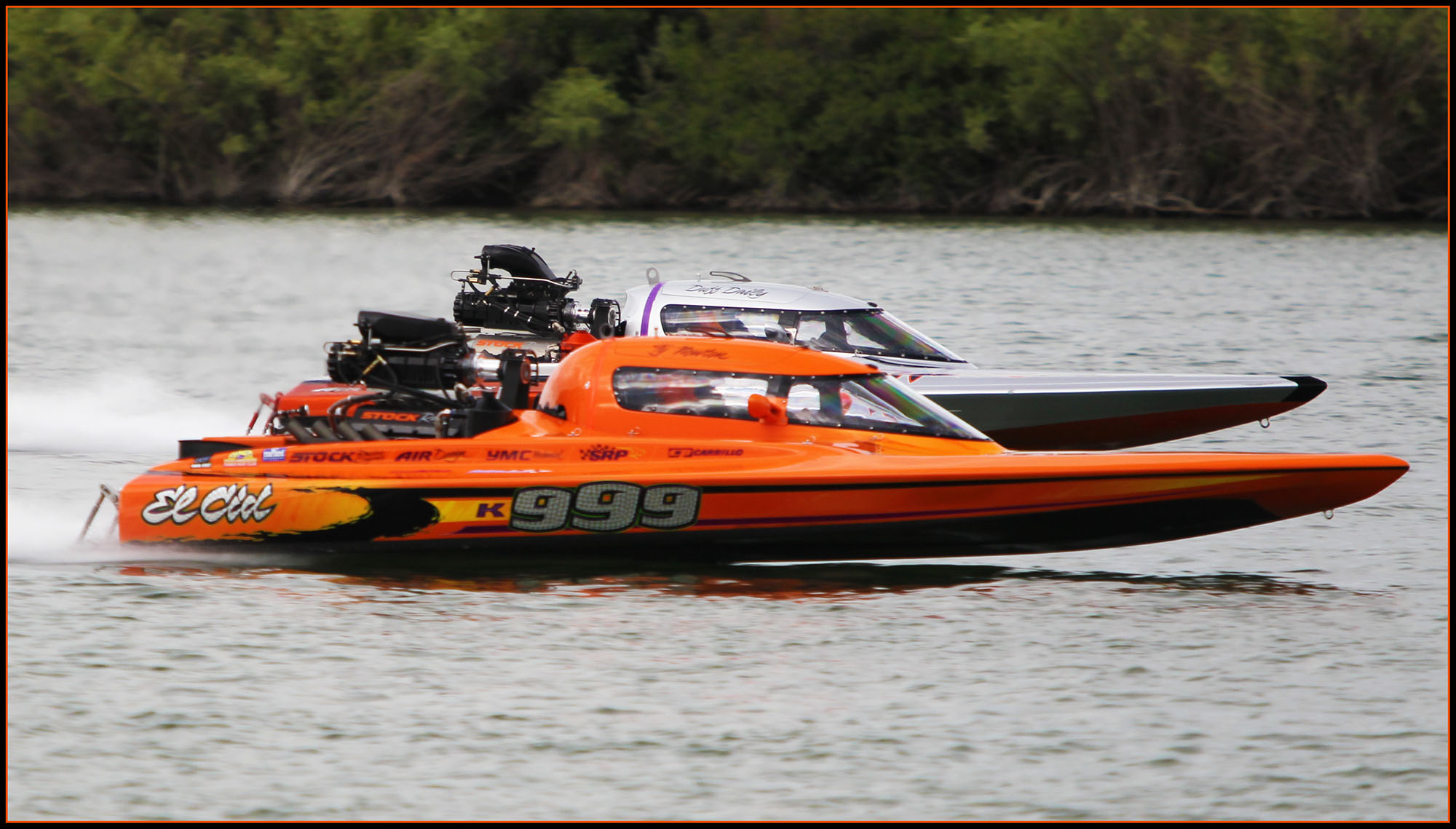 And then the best part, is trying to drive home on Saturday night, at 2AM, I was pulled over by a Lehi policeman stating I was driving in a construction zone. I stated that I saw the posted 70MPH signs, and he called me a liar. He wrote me for a 60 zone and invited me back up to Utah, where covid laws would not allow a court hearing in the necessary 15 days. He refused to go back with me so I could point out the posted 70MPH signs. I waited till sun up and grabbed a few shots.

So, my question is this - if a Lehi police officer gets a divorce - do they still consider them brother and sister? (asking for a friend. And all offense intended.)

I am really trying to find out how to put my videos in this page, but have found no success as yet. I will keep trying. If I can't, I will just post a video here in a week or so.